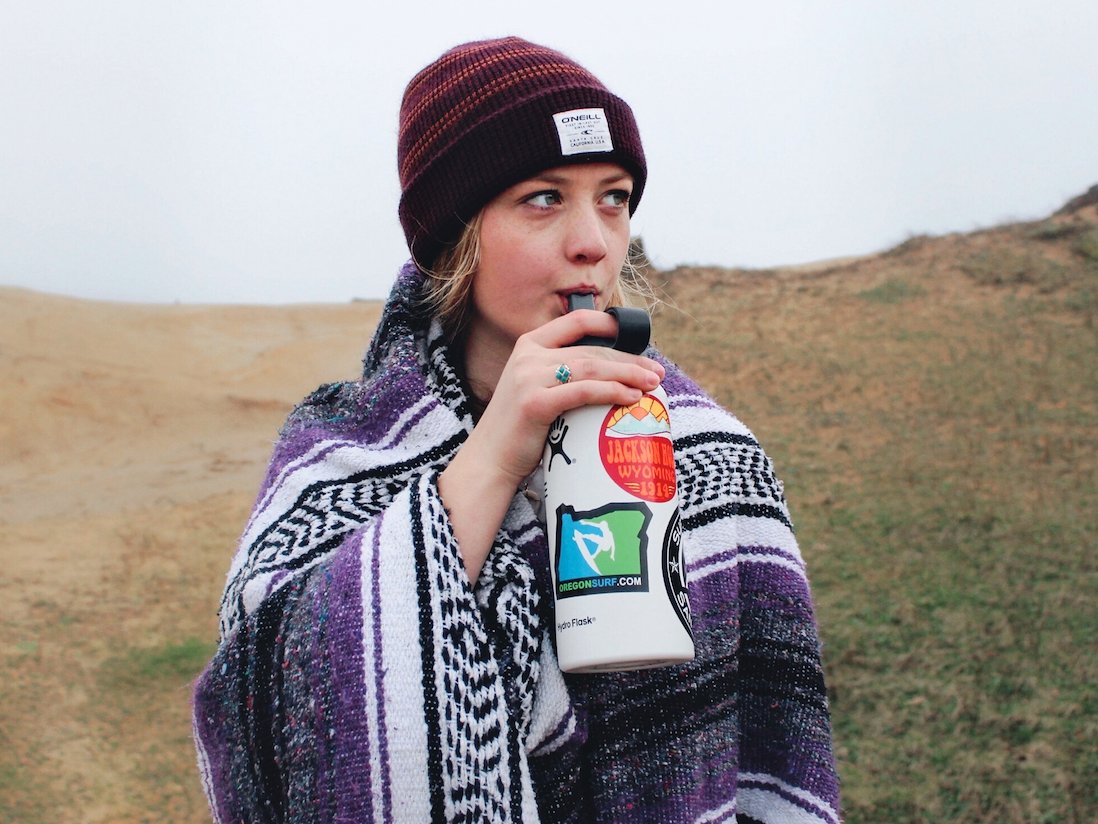 Bottled water isn’t cheap. At an average cost of $1.22 per gallon, we spend 300 times more on packaged H2O than we’d spend to drink it from the tap. In most cases, this expense is far from worth it, since both types of water are equally safe, taste identical, and in some cases even come from the same source.

There are some important exceptions, however. People living near private wells do not enjoy the same rigorous testing as those whose water comes from public sources. Some public sources are not properly screened, as was recently seen in Flint, Michigan.

A new report from the Natural Resources Defense Council suggests that the problem is much worse than researchers thought. It all comes down to testing — or in some cases, a failure to do so.

Typically, tap water is tested regularly for quality and contamination in accordance with laws from the Environmental Protection Agency (EPA). The main law involved here is the Safe Drinking Water Act, passed in 1974.

That act sets up a system of health-based standards that community water agencies must follow. Regular testing of the water supply tells experts when one of these standards isn’t being met. In its new report, the NRDC documents more than 80,000 violations of the law by community water systems in 2015 alone.

“Nearly 77 million people were served by more than 18,000 of these systems with violations in 2015,” the agency says in a press release. “These violations included exceeding health-based standards, failing to properly test water for contaminants, and failing to report contamination to state authorities or the public.”

As the report reveals, the quality of your tap can vary considerably based on where you live. According to EPA law, you should receive an annual drinking water quality report, or Consumer Confidence Report, by July 1 that details where your water comes from and what’s in it.

But in 2015, this law was violated nearly 8,000 times by community water systems serving more than 14 million people, according to the report. That could mean that the reports were not sent out on time, not sent out at all, or not made publicly available. Formal enforcement action, or reporting the problem to the level where the EPA required the community water system to respond to a complaint, was taken in just 10% of cases.

Here’s a map from the report showing the number of people served by community water systems with at least one reported violation of the Safe Drinking Water Act in 2015. Populations are shaded at the county level to show the number of residents served by systems with violations that occurred that year. Furthermore, the report found violations of parts of the law that regulate the amount of metals — like arsenic, lead, and copper, nitrates and nitrites — as well as three different classes of organic and inorganic contaminants in drinking water.

But the problem doesn’t end there.

For its report, the NRDC looked exclusively at public community drinking water systems.

If you live in one of the 15 million (mostly rural) US households that gets drinking water from a private well, the EPA isn’t keeping an eye on your water quality at all. In this 2015 photo, Dora Martinez cooks food at her home in a trailer park near Fresno, Calif. Residents of the trailer park receive notices warning that their well water contains uranium at a level considered unsafe by federal and state standards.AP Images

“It is the responsibility of the homeowner to maintain the safety of their water,” the agency states on its website.

Research suggests that the water from many of these wells is not safe to drink. In a 2011 report, 13% of the private wells that geologists tested were found to contain at least one element (like arsenic or uranium) at a concentration that exceeded national guidelines.

Ready to find out if your water is clean?

Look up your region’s Consumer Confidence Report using this EPA link or check out the NRDC’s report, which breaks down the data by state with an interactive map.