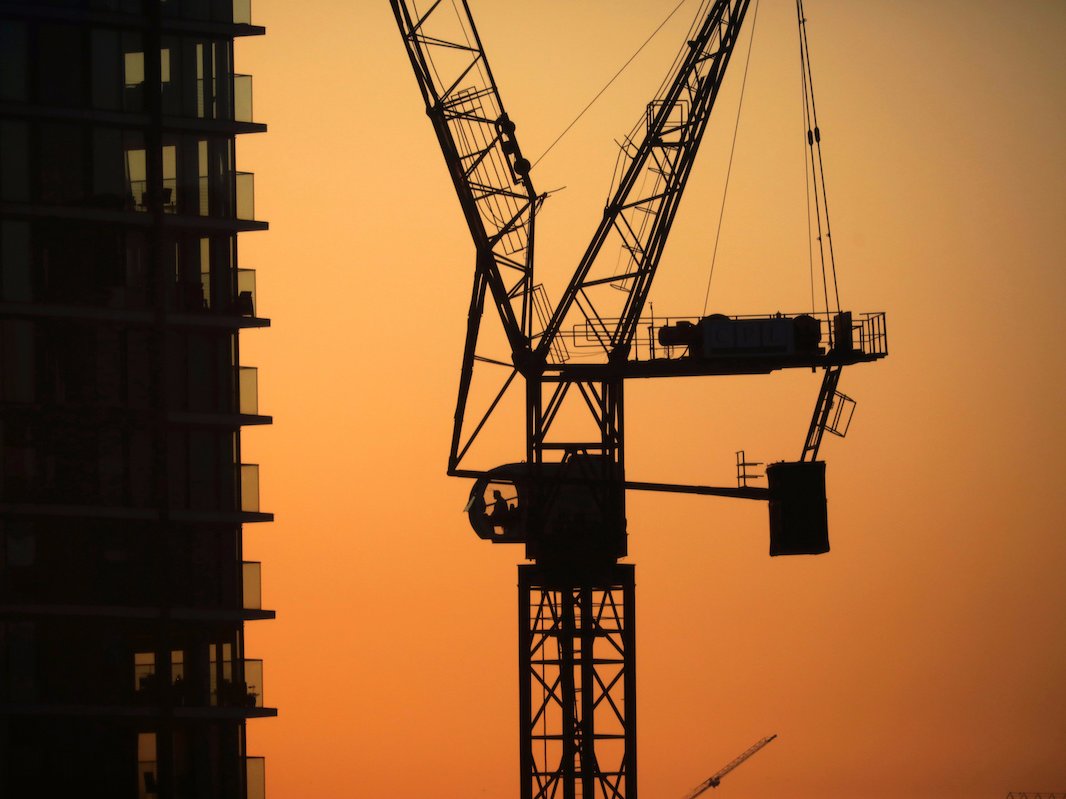 LONDON — Growth in Britain’s construction sector unexpectedly accelerated in April, according to the latest PMI figures from IHS Markit on Wednesday.

IHS Markit and CIPS’ latest PMI release for the construction sector — which measures expectations of growth — came in at 53.1 for the month of April.

That was up from the 52.2 reading in March, and well above the 52 forecast by economists prior to the release.

The purchasing managers index (PMI) figures from IHS Markit are given as a number between 0 and 100.

Anything above 50 signals growth, while anything below means a contraction in activity — so the higher the number is, the better things look for the UK.

“With the biggest rise in new orders since the beginning of the year, the sector is in a strong preelection position buoyed up by a hardy UK economy and strong client confidence,” Duncan Brock, director of customer relationships at the Chartered Institute of Procurement & Supply said.

“The housing sector offered up the best news recovering from last month’s minor blip and building on its strongest performance since the end of last year.” The sector was boosted in the month of April, the survey showed, by increased residential housebuilding activity, essentially meaning that more houses were built. “UK construction companies reported a solid start to the second quarter of 2017, helped by faster rises in civil engineering and residential building activity,” IHS Markit’s release said.

“April data pointed to a solid upturn in new work received by UK construction companies, with the rate of expansion the strongest seen so far this year. However, mirroring the trend seen for business activity, the latest upturn in new work remained much slower than seen at the peak phase of the recovery in early-2014.”

Construction PMIs collapsed in the immediate aftermath of the UK’s vote to leave the European Union last summer, but as the dust settledthe ship steadied somewhat in August, beforereturning to growth in September, shocking economists.That expansion has continued in early 2017, with a small blip in March, when growth slowed substantial, the one exception to that trend.

Wednesday’s numbers come 24 hours after IHS Markit’s PMI data showed that the UK’s manufacturing sector is moving at “such a pace that suppliers are struggling to keep up with demand.” Markit’s survey of the manufacturing sector hit a level of 57.3, bouncing back from a poor March, and hitting its highest level in three years in April.