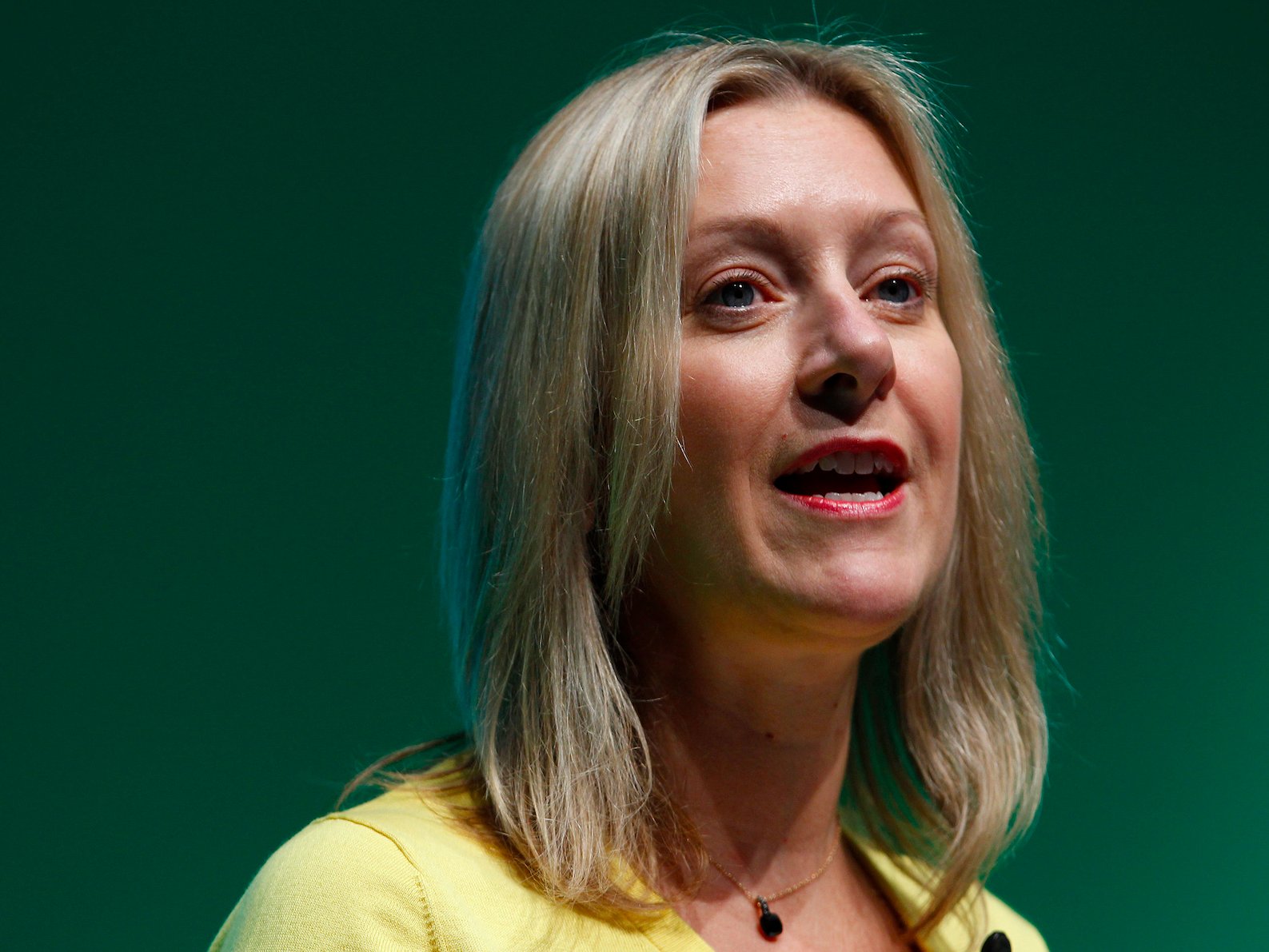 McDonald will be taking over responsibility for the divisions from M&S CEO Steve Rowe and will oversee everything from “design and sourcing through to supply chain and logistics.”

McDonald, who will effectively be Rowe’s number two at M&S, will join the department store in October.

Jo Jenkins, who M&S hired from Next to run lingerie in 2013, is also being promoted as part of the shake-up, taking responsibility for all clothing at Marks & Spencer.

Rowe says in Wednesday’s statement: “Jill is an excellent addition to the M&S senior leadership team and we are delighted that she is joining us. Jill’s first-class customer knowledge and great experience in running dynamic, high achieving teams make her exactly the right person to lead this all-important part of our business from recovery in to growth.”

McDonald says: “I have long been an M&S customer and professional fan, so working with the brand was a career opportunity that I just couldn’t turn down. I am looking forward to joining Steve and the team later this year to build on the plans that are already underway.”

The appointment comes as a surprise. McDonald rose to prominence at British Airways in the early 2000s before becoming CEO of McDonalds UK in 2010. She became CEO of car parts and bike retailer Halfords in 2015.

Nick Bubb, an independent retail analyst, says in an email on Wednesday morning: “It goes without saying that there is nothing in her CV that would have implied that she was a candidate for this key position.”

However, McDonald is seen as a shrewd operator who is good at driving change. She has put in an ambitious transformation plan at Halfords since taking charge at the retailer.

Heading up M&S’ clothing business is a crucial position in the company and one that has long troubled the department store. Marks & Spencer used to be a stalwart of the High Street, renown for sensible and well-made British clothing. But the department store has had 5 years of declining clothing sales and last year suffered its biggest fall in sales since 2008.

Analysts have long called for a woman to head up the division as womenswear is traditionally the heart of its clothing business.

Investor reaction has been muted to the appointed. Shares are down 0.8% at 9.20 a.m. GMT. Bubb says: “Marks & Spencer investors will know from bitter experience not to get their hopes up that a new boss of M&S Clothing will make any difference.”