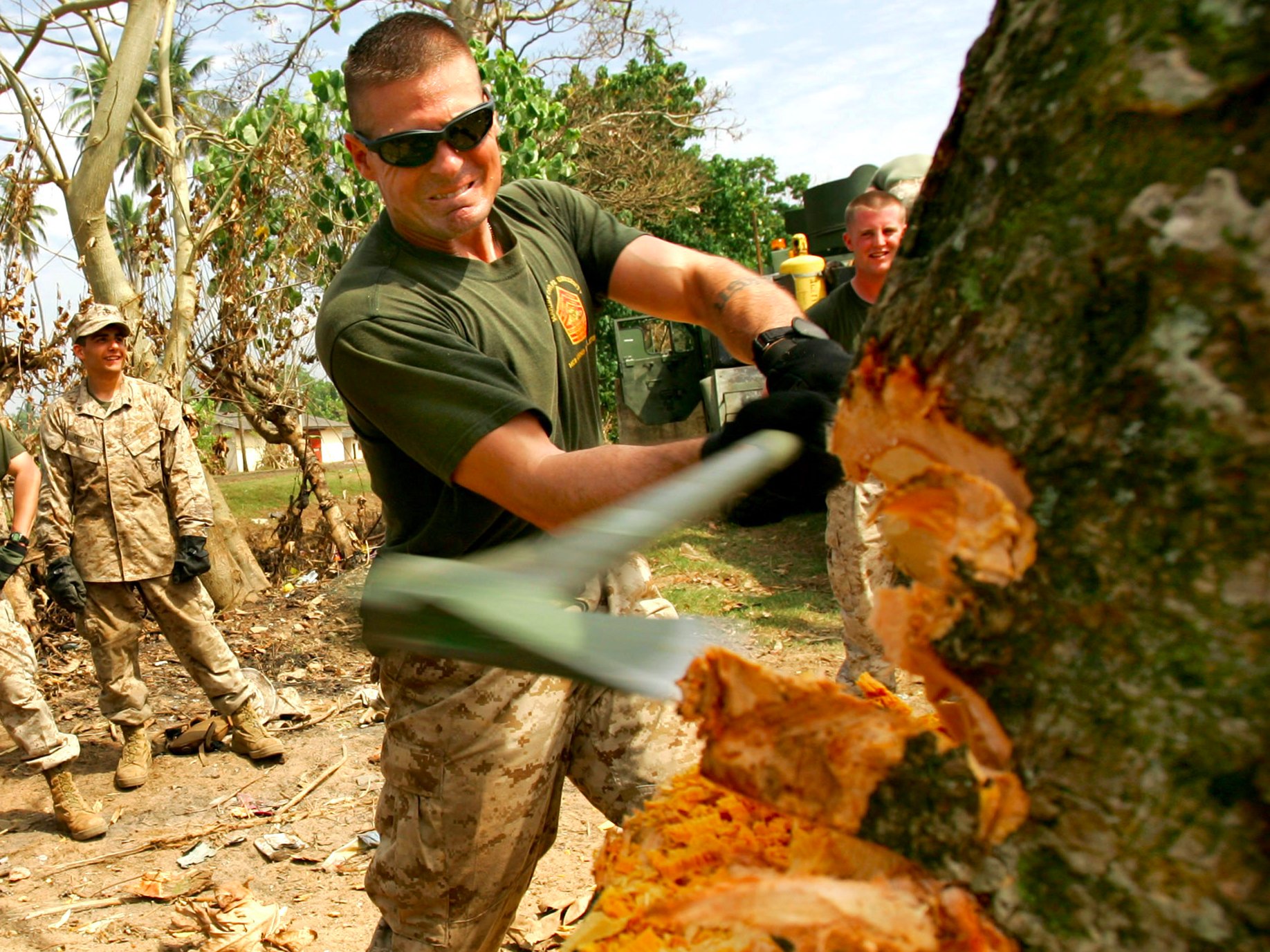 When you drill down into the results it’s even worse — fourth quarter profit was just $196 million (£136.1 million) compared with $2.2 billion (£1.5 billion) for the fourth quarter of 2014. That’s a huge 91% drop, far worse than the 51% registered across the year. Things are trending downwards.

The cause is clear — tanking oil prices. BP says in its statement:

Despite strong operational performance and growing cost reductions, the lower underlying result was predominantly driven by the impact of steeply lower oil and gas prices on BP’s Upstream segment, which reported a pre-tax loss for the quarter.

BP took a $2.6 billion (£1.8 billion) writedown on its upstream business — the part that actually drills oil out of the ground — in the fourth quarter alone.

As a result of collapsing profits and prices, BP says it is cutting up to 4,000 jobs in its upstream business in 2016 and up to 3,000 in its downstream business — which processes and delivers energy — by the end of 2017.

BP follows rival Shell in announcing sweeping job cuts. Shell announced a few weeks ago that it is cutting 10,000 jobs as a result of the collapsing oil price.

As you might expect after such a downbeat update, shares are tanking. BP has opened down over 5% on Tuesday morning in London.