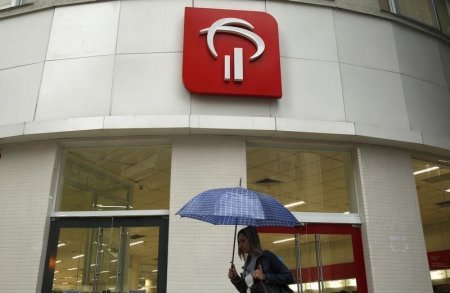 The office of Brazil’s Prosecutor-General told Reuters that a report from the federal police requesting charges against Trabuco and the executives was received earlier in the day. Bradesco, based in Osasco city, had no immediate comment.

According to a source briefed on the matter, the other two Bradesco executives named in the report were Chief Financial Officer Luiz Carlos Angelotti and Domingos de Abreu, a senior vice president. The police had been investigating alleged negotiations between the executives and tax auditors over the elimination of a 3 billion-real ($828 million) fine that the country’s Tax Revenue Service had imposed on Bradesco.