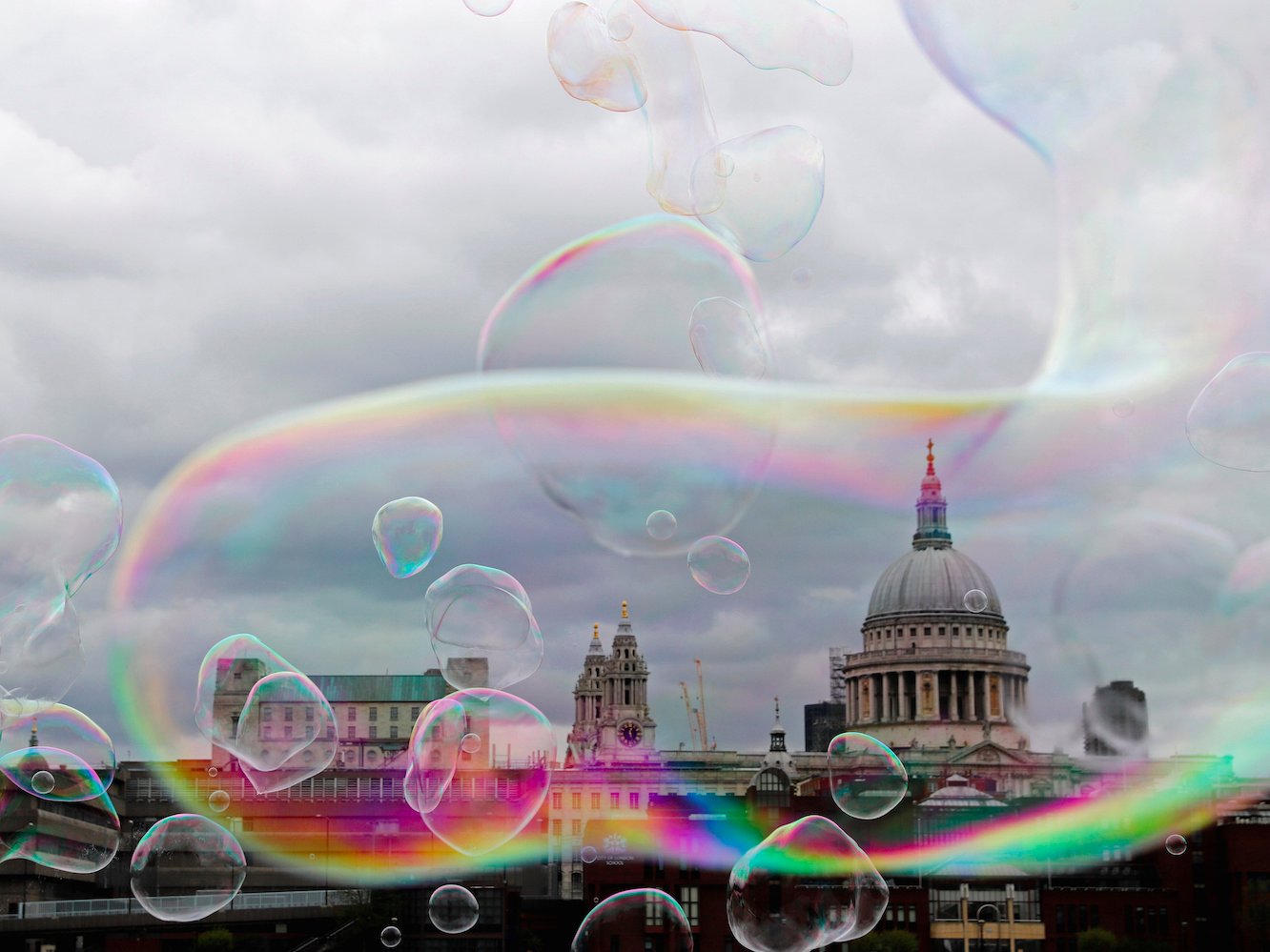 LONDON – The number of new available jobs listed in the the UK’s financial centre fell 15% in April year-on-year to 6,855, according to a survey by Morgan McKinley.

The number of people seeking jobs also dropped by a huge 49% from April 2016, while month-on-month the number of fresh open positions decreased by 16%.

Those who did find new jobs in April got an average of a 17% pay rise.

In July, the month after the June Brexit vote, the survey reported that the number of new City jobs plunged 27% while the number of people seeking them dropped 13%.

“Keeping businesses in London is proving a challenge for the government, but it’s nothing compared to what it’ll take to lure them back if they leave,” said Hakan Enver, operations director at Morgan McKinley Financial Services, adding: “Political leaders failed to assure businesses that they would fight to keep jobs in the UK. Instead, it’s been ten months of promising a hard Brexit, with radio silence on details. Guesswork makes for poor business planning, so everyone is prepared for a worst case scenario and the impact on jobs is undeniable.”

Here is the chart of new jobs:

Prime Minister Theresa May’s government has raised the possibility of a so-called “hard Brexit,” which prioritises immigration control over membership of the European single market.

Banks and European regulators need at least a year, if not longer, to set up fully functioning branches and subsidiaries in Europe to maintain activities. This means that if talks stumble, or the likelihood of the UK leaving the EU without a transition deal increases, banks may be forced to move quickly on plans to boost EU offices.