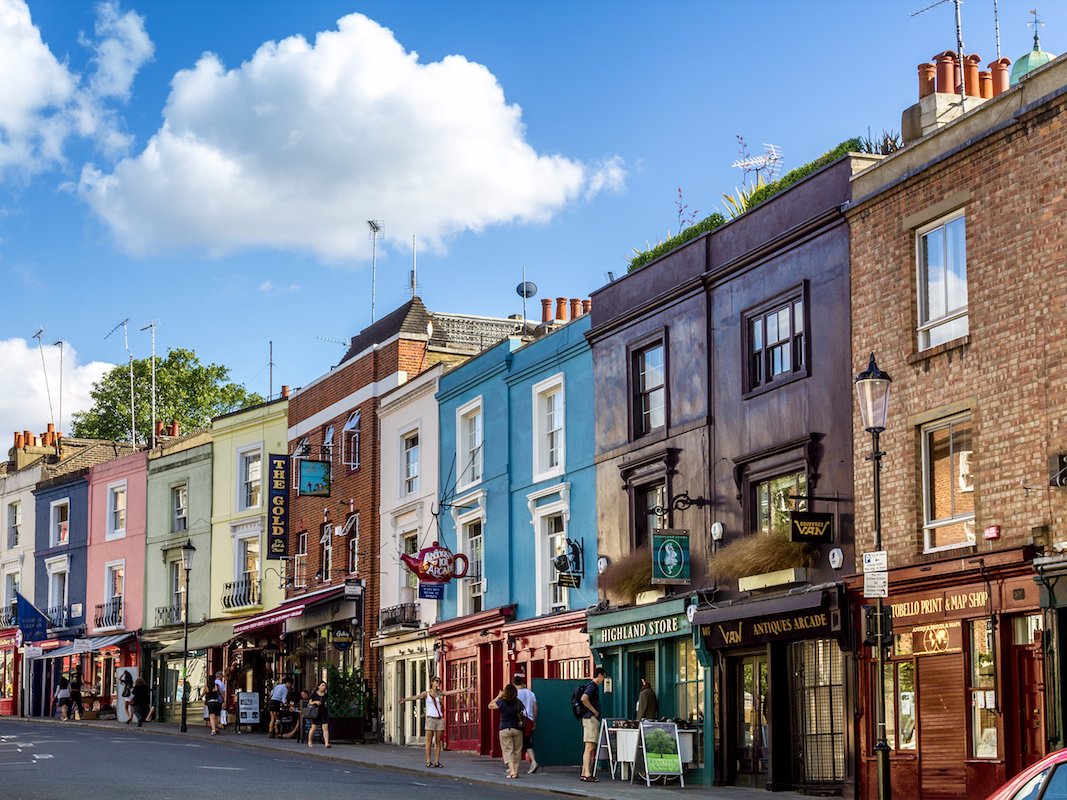 House prices fell by 0.3% in the month, after taking account of seasonal effects, and the annual rate of house price growth slowed to 3.5% from 4.5% in February. The cost of the average home was £207,308.

Robert Gardner, Nationwide’s chief economist, said there had been “mixed picture” across the UK.

“The South of England continued to see slightly stronger price growth than the North of England, but there was a further narrowing in the differential. Northern Ireland saw a slight pickup in annual house price growth, while conditions remained relatively subdued in Scotland and Wales (see below for more detail on regional house price trends).”

“It’s nearly two years since the month-on-month number was last in negative territory. But now, as then, the surprise fall in house prices was symptomatic of a listless market rather than a profound shift,” he said.

“It would be overly melodramatic to view the Nationwide’s latest data as a turning point. In reality, average house prices have been meandering for several months against the volatile and uncertain economic backdrop.

“Rapidly rising consumer inflation and a gentle erosion in confidence are likely to leave the property market increasingly rudderless in coming months. Average prices will continue to creep up, albeit at a subdued pace as house price to earnings ratios begin to bite in many parts of the country,” he said.

Nationwide also said home ownership had fallen to 62.9%, its lowest level since 1985.

Gardner said there had been a “particularly marked decline” in the home ownership rate amongst 25-34 year olds.