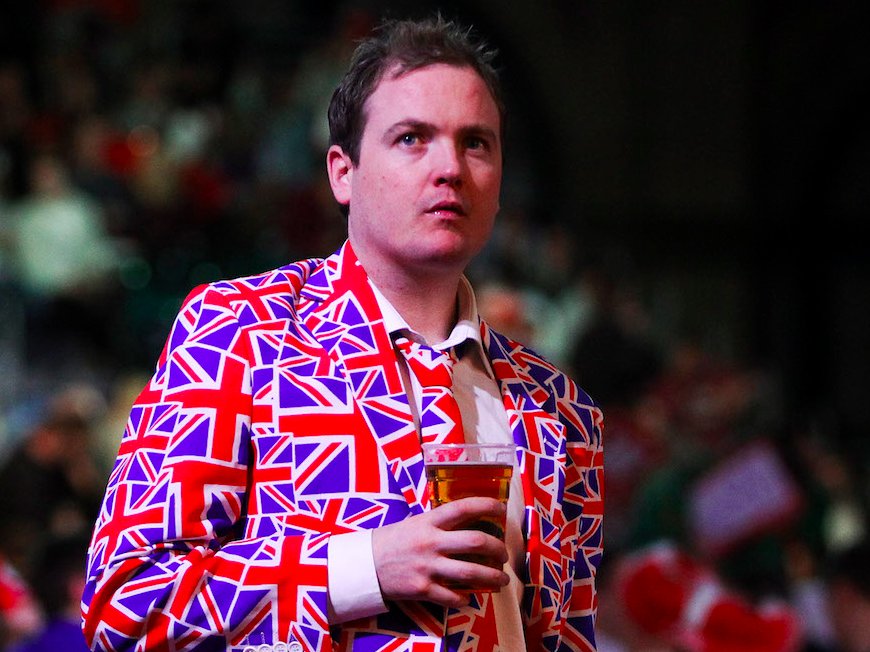 LONDON — UK GDP officially grew by 0.7% in the fourth quarter of 2016, the Office for National Statistics (ONS) confirmed on Friday.

Economists had been expecting the reading to be unchanged from 0.7%, which it had been pegged at in February. The 0.7% figure was itself an upgrade on January’s estimate of 0.6% growth. And the 0.6% figure beat economists forecasts at the time of 0.5% growth. So numbers are moving in the right direction.

The ONS put the growth down to a “continuation of strong consumer spending and strong output in consumer-focused industries.” Household spending increased by £2 billion in the final three months of 2016.

However, the ONS warned of “a slowdown within business investment which fell by 0.9% driven by falls within the other buildings and structures and transport equipment assets, although this is a slightly improved picture from the second estimate of GDP, being revised up by 0.1 percentage points.” A slowdown in business investment could hit future growth.

The ONS says in an emailed statement: “Services dropped slightly in January with weak performances from hotels and the motor trade. However, the long-term picture is still one of robust growth.”