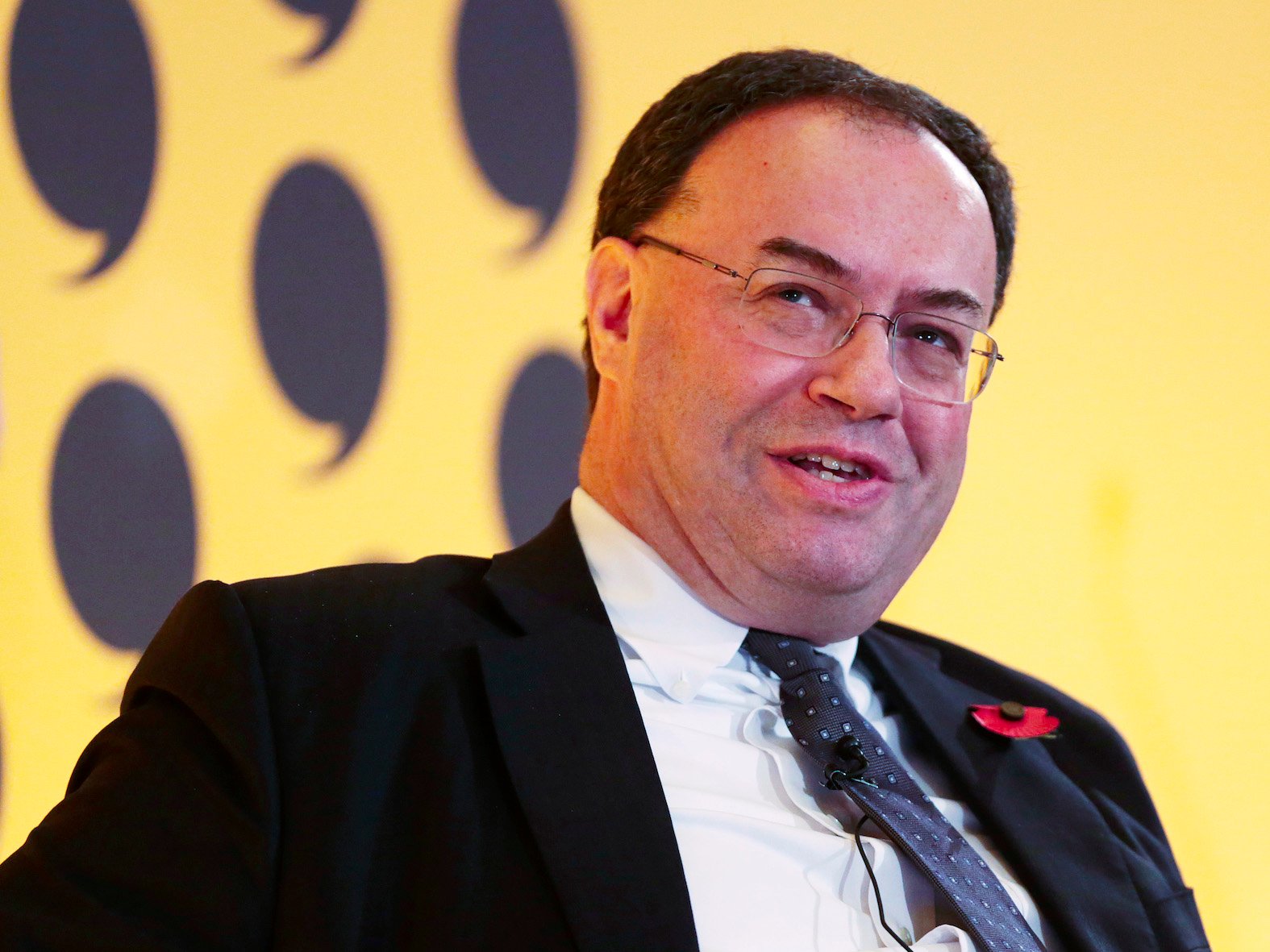 Britain’s most important financial regulator, the Financial Conduct Authority, has a new boss.

Andrew Bailey, Deputy Governor of the Bank of England and current Chief Executive of the Prudential Regulation Authority, has been made chief executive of the FCA, replacing interim CEO Tracey McDermott, who succeeded former boss Martin Wheatley in September 2015.

Bailey is something of a left field choice, and according to the Daily Telegraph, was not on the Treasury’s initial list of candidates for the role.

There had been speculation that Bailey may be chosen to succeed Mark Carney as Bank of England governor once Carney steps down, but that seems unlikely now that Bailey has taken the lead role at the City regulator.

Bailey’s appointment has been widely welcomed so far, with Mark Carney, who is speaking in front of the Treasury Select Committee this morning, saying: “I deeply admire Andrew Bailey’s career and his commitment to the Bank of England and a commitment to the financial system and I think this move underlines that commitment.”

The committee’s chairman Andrew Tyrie also praised Bailey’s appointment, but warned that he has a difficult job on his hands. “It’s the view of this committee and certainly the last committee that he did a very good job of creating the PRA out of the old FSA who’s short comings were exposed during the financial crisis.

“He’s now taking on an even bigger problem at the FCA.”

Former chief executive Wheatley was pushed out of his role in July, after Chancellor George Osborne said that the FCA needed “different leadership” to help build “a tough, strong financial conduct regulator.”

McDermott then took over as a temporary measure, although it was widely believed that she was in contention for the role full-time. However, early in January, McDermott ruled herself out of the job, saying that “this is not the right job for me at this stage of my career.”

Bailey’s appointment was first confirmed by the Treasury in a brief statement on Tuesday morning, and by a series of tweets from George Osborne.

Delighted to announce Andrew Bailey will lead @TheFCA. He was the most respected and qualified candidate for this crucial job

The FCA has been under pressure in the past few weeks, following the decision to shelve a major report into the UK’s banking culture, and drop an inquiry into HSBC’s Swiss bank scandal.

Both moves prompted criticism from politicians and businesses that the FCA was returning to the light touch regulation of the City which led politicians and market experts to accuse it, and the FCA’s predecessor the Financial Services Authority, of “falling asleep at the wheel” when it comes to keeping banks in check and rooting out wrongdoing. One MP described the move as a “Machiavellian plot” between the government and the FCA.

This is a breaking news story and will be updated as new information emerges.