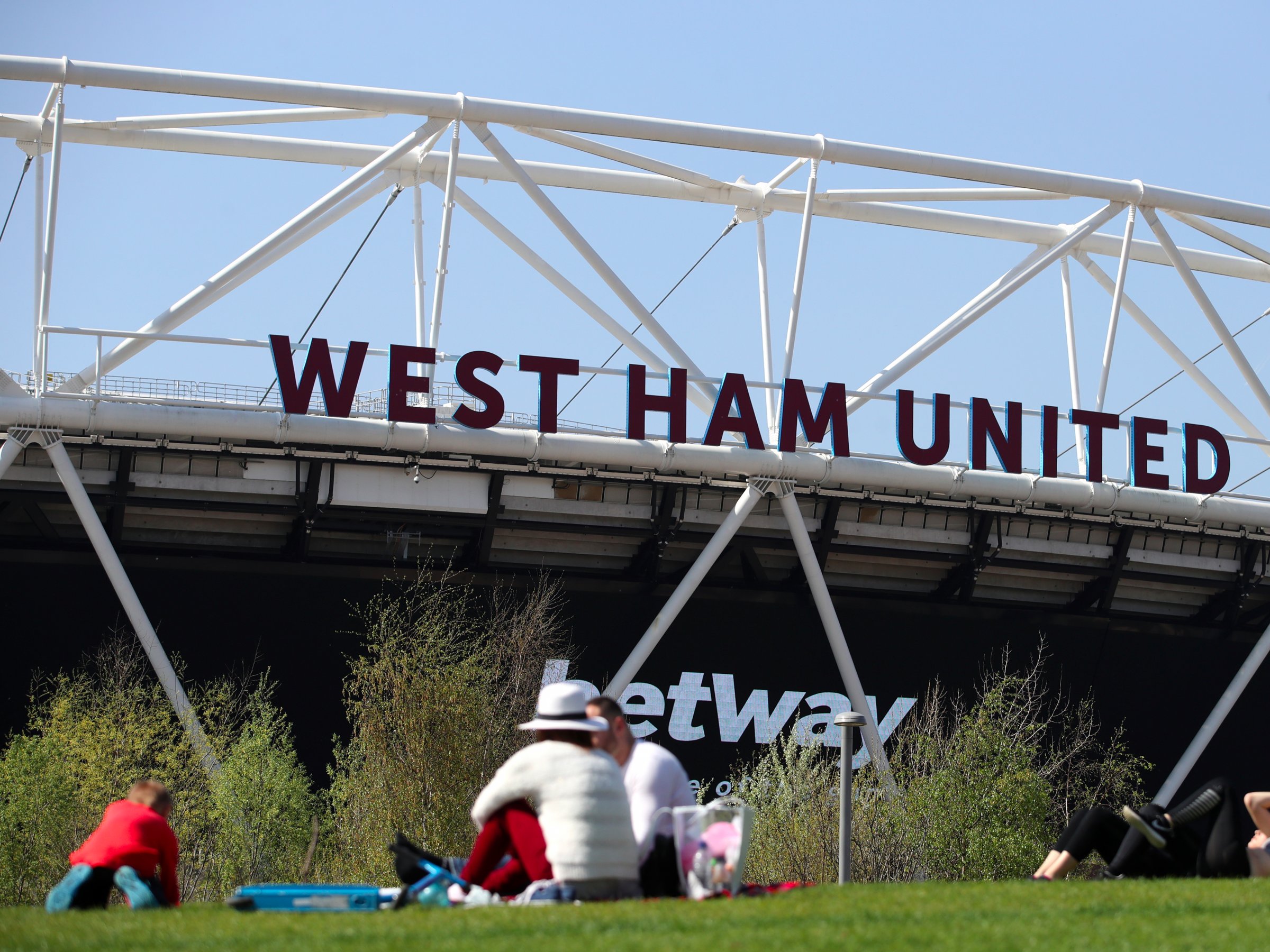 Tax investigators have carried out raids on British football clubs, with the BBC reporting that the West Ham and Newcastle grounds have been searched.

HM Revenue & Customs (HMRC) confirmed the raids on Wednesday morning, revealing that a team of 180 officials seized information relating to their inquiries. Several men have also been arrested.

An HMRC spokesman would not comment on the clubs involved when contacted by Business Insider.

The BBC, however, said around 50 tax officials arrived at Premier League club West Ham’s London Stadium at 8 a.m. on Wednesday.

“The club is co-operating fully with HMRC to assist their enquiries. No further comment will be made at this time,” the team said in a statement.

Newcastle’s St. James’ Park has also been searched, the BBC reported, as part of raids on several premises. The Championship club did not immediately respond to Business Insider’s request for comment.

HMRC said in a statement that properties in France are also part of its inquiries and it is working with French authorities on its investigation.

“Investigators have searched a number of premises in the north east and south east of England and arrested the men and also seized business records, financial records, computers, and mobile phones.”

The tax authority added: “This criminal investigation sends a clear message that, whoever you are, if you commit tax fraud you can expect to face the consequences. As this is an ongoing investigation HMRC is unable to provide any further detail at this time.”