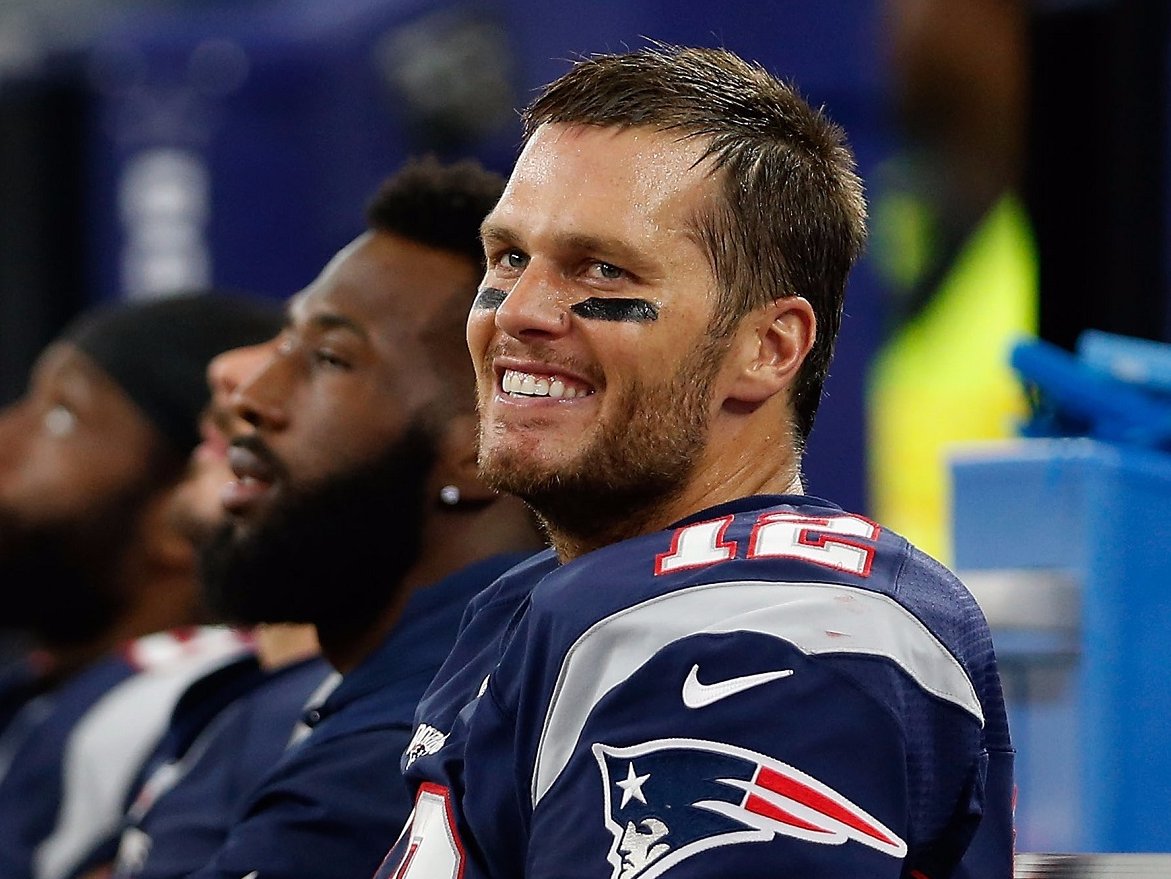 Brock Osweiler shocked the NFL world by ditching the Denver Broncos for a four-year, $72 million contract with the Houston Texans.

While Osweiler performed well in his seven starts in 2015, some people were taken back by the number, and reports indicated the Broncos refused to go that high to retain his services.

USA Today’s Tom Pelissero broke down Osweiler’s contract, and some of the numbers are eye-popping for such an inexperienced player.

As Pelissero noted, that money puts Osweiler on the same level as quarterbacks like Tony Romo, Matthew Stafford, and Jay Cutler.

While that could be a worthwhile bet on Osweiler’s potential, especially given that he’s only 25 years old, it also shows how good the Patriots have it with Tom Brady.

Before the start of free agency, Brady signed an extension with the Patriots that could keep in uniform until he’s 42. Doug Kyed of NESN broke down the extension, reporting that Brady’s deal will pay him $60 million over the next four years.

Brady will count $22 million against the cap in 2017 and 2018, but Kyed reports the Patriots will likely extend Brady again before 2017 to prolong the cap hits and keep the team flexible. With a rising salary cap and contracts getting increasingly hefty, the $22 million cap hit currently slated for Brady doesn’t look that bad to begin with.

Brady just posted one of the best seasons of his career — at 38. While his natural clock is ticking, he’s surrounded by dangerous weapons on offense, and his game figures to age gracefully.

The Texans’ investment in Osweiler might pay off, but the Patriots must laugh when they look at the huge numbers thrown to quarterbacks. Brady, one of the best QBs in the league, continues to do the Patriots a favor to keep the team competitive.