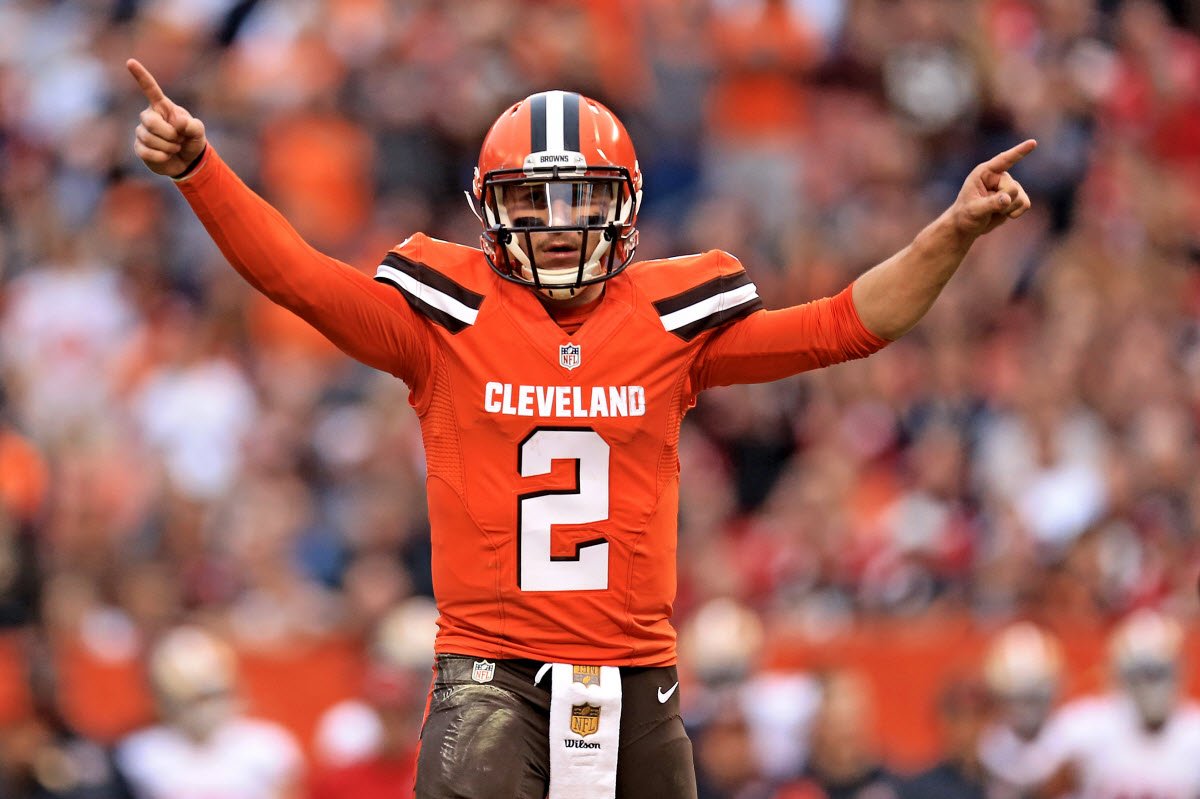 [Update] It’s now official. The Browns announced that they have waived Johnny Manziel.

[Earlier] In the latest installment of the Johnny Manziel saga, the Cleveland Browns are expected to release the former Heisman Trophy-winning quarterback by the end of Friday. Tony Grossi of ESPN Cleveland first reported the news.

Grossi’s new report of Manziel’s imminent release contradicts an Adam Schefter report from earlier in the week that said the Browns wouldn’t cut Manziel. Schefter’s report was a surprise, as numerous earlier reports in the offseason said definitively that Manziel would be cut on March 9, the day the new NFL year begins.

But Schefter’s report claimed that the Browns planned to hold onto Manziel, speculating that they would try to recoup bonus money if Manziel were suspended by the NFL. He is under investigation for an alleged incident of domestic violence against his ex-girlfriend, which led his agent to cut ties and his family to tell the press that they were worried about his well-being.

As is often the case during the early days of the new NFL year, reports on Manziel’s future in Cleveland have been all over the place. Manziel almost assuredly will not play next season in a Cleveland uniform; the question isn’t if but when the Browns will cut him.

Only after this happens will we be able to find out the answer to the more interesting question about Johnny Football: which team will take a chance on him.

NOW WATCH: WHERE ARE THEY NOW? The biggest NFL Draft busts ever