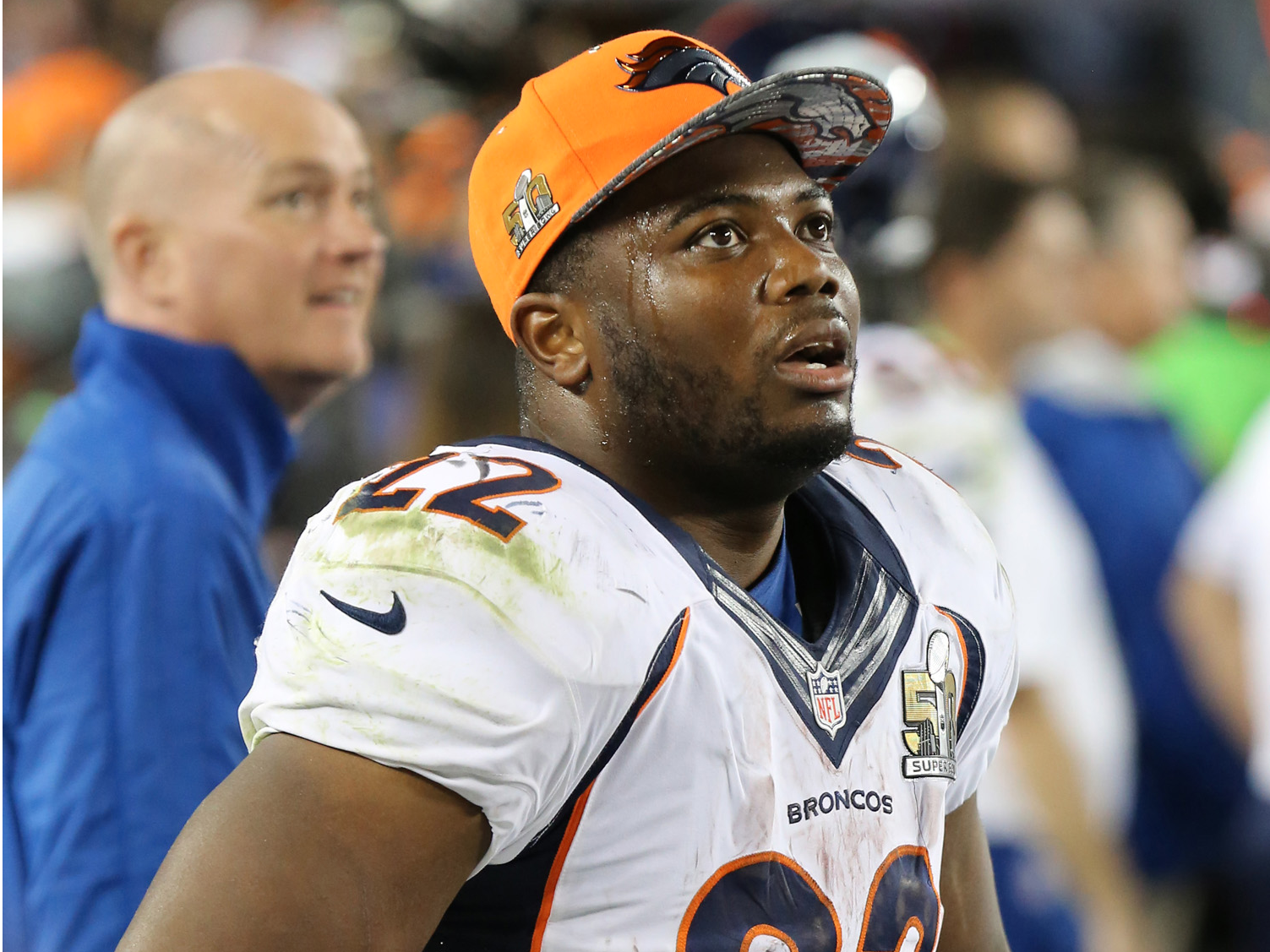 Gregory Payan/APThe Broncos gave C.J. Anderson the lowest tender possible, and it looks like a mistake.

The Denver Broncos’ free agency has gone poorly so far, and it could be getting worse.

The Broncos have seen Brock Osweiler, Malik Jackson, and Danny Trevathan all leave for big offers, and now the Broncos have a decision to make regarding C.J. Anderson.

The running back, a restricted free agent, signed an offer sheet from the Miami Dolphins for four years and $18 million on Thursday.

As a restricted free agent, the Broncos had a choice of three “tenders” to place on Anderson. They chose the lowest of the three, at $1.7 million, which gives the Broncos the right to match any offer Anderson receives. As of Thursday, the Broncos had five days to decide to match the offer sheet or let Anderson walk.

As ESPN’s Bill Barnwell notes, it was a disastrous decision by the Broncos. The $1.7 million tender they gave Anderson doesn’t come with any compensation should he leave. Had they given him the mid-level, $2.6 million tender, they would still have the right to match, but if Anderson left, they would receive a second-round pick as compensation from his new team, the Dolphins.

Now, the Broncos risk losing him, but because they gave him the lowest tender, they won’t receive any compensation back. That makes Anderson’s potential departure even more painful. As Barnwell notes, the Broncos are interested in trading for Colin Kaepernick to fill their quarterback hole.

The San Francisco 49ers are asking for a second-round pick back in any trade package. The pick the Broncos could have gotten as compensation for Anderson leaving would be pretty handy right now for a team that‘s drowning in free agency.

Anderson has been their best running back in the last two seasons, rushing for 720 yards and five touchdowns in 2015. That makes him a capable running back, though his offer from Miami is a bit high. It’s safe to assume that since the Broncos gave him the lowest tender possible, they don’t value him that high.

For $900,000 in savings — website Over the Cap states that tender deals aren’t even guaranteed — the Broncos might risk losing their best running back. Additionally, they missed out on the opportunity to nab an asset that could help them find a replacement quarterback. The alternative, if they choose to match, is paying a big contract for a running back they seemingly didn’t value that highly in the first place.

This is the latest misstep for John Elway in an offseason that isn’t looking kind to him.