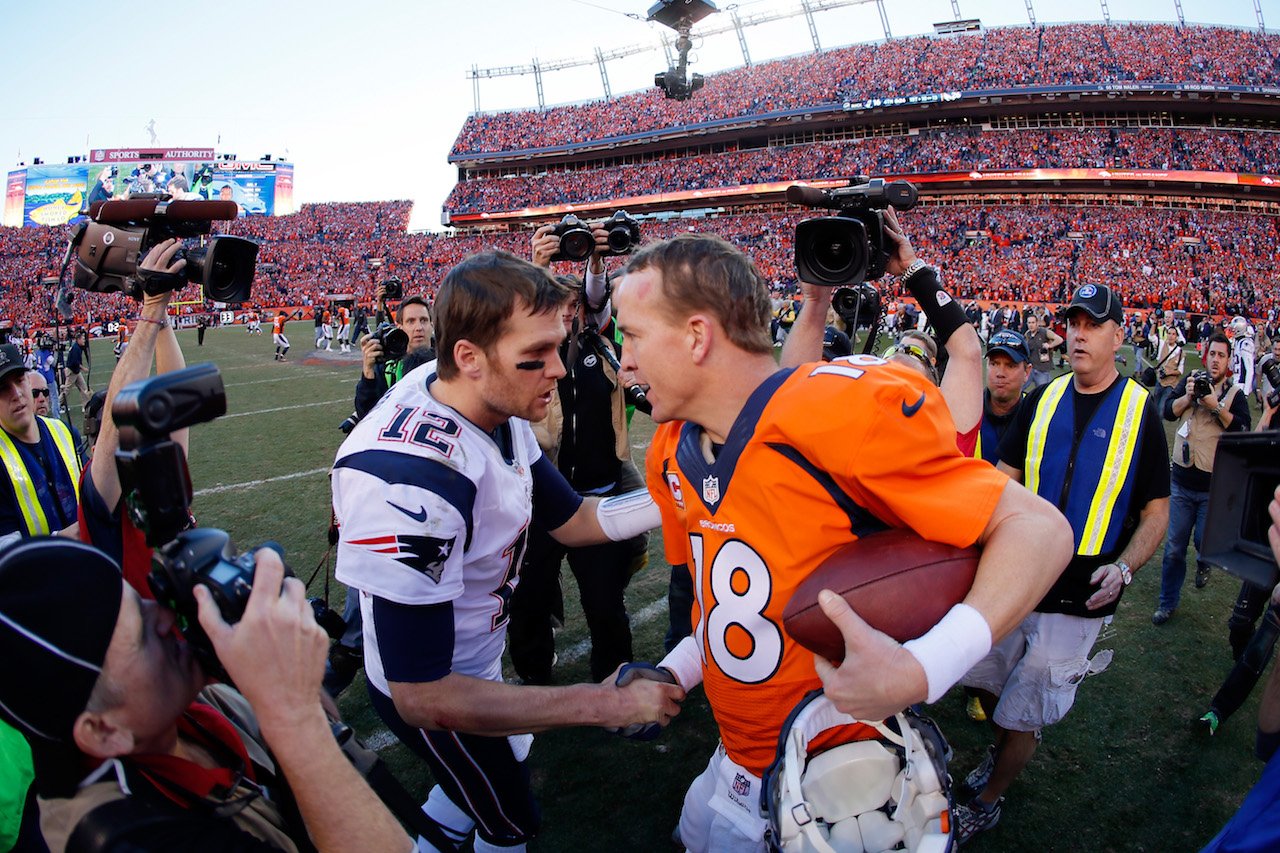 Peyton Manning and the Denver Broncos are going to the Super Bowl after beating the New England Patriots 20-18 in a wild AFC Championship Game that came down to a failed New England 2-point conversion with under a minute left in the 4th quarter.

Denver relied on an outstanding defense to shut down Tom Brady and Rob Gronkowski for the majority of the game, but it was a Stephen Gostkowski missed PAT early in the first quarter of the game that ultimately came back to hurt the Patriots.

The early missed extra point meant that late in the 4th quarter, just after Tom Brady had hit Rob Gronkowski for a touchdown, the New England offense needed to convert a 2-point conversion to tie the game, rather than a PAT.

Here’s the failed 2-point conversion, which sealed the game for Denver. The Broncos pressured Brady, who threw an errant pass that was tipped and ultimately intercepted, giving Denver the improbably 20-18 victory:

But had Gostkowski hit the PAT in the first quarter, the Patriots would only have needed another PAT to tie the game and send the game to overtime. Gostkowski was also one of only five kickers who hadn’t missed a single PAT over the course of the season, despite the new NFL rule that moved the PAT back, making the kick less automatic.

Here’s his missed kick in the first quarter:

Manning, who has struggled all season long, played one of his best games of the season — throwing two first-half TDs. Here’s his best throw of the game, his second TD pass:

The Broncos defense, too, got to Brady all game long:

The Broncos will play the winner of the Cardinals and Panthers in the Super Bowl.