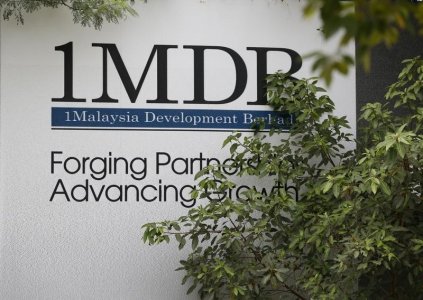 Yak Yew Chee, who was a senior vice president at BSI Singapore, is facing a criminal probe in Singapore on money laundering charges linked to 1MDB.

“He is no longer employed by the bank,” the spokeswoman told Reuters.

Yak did not respond to a Reuters request for comment.

Last month, Yak emerged as a key figure in the money laundering probe, according to documents released at the Singapore High Court.

Singapore authorities are conducting a money laundering probe into bank accounts linked to 1MDB, whose activities have triggered legal action across three continents.

Yak was on unpaid leave for five months last year while BSI investigated him for alleged misconduct related to client accounts, according to court documents. Yak went back on BSI’s payroll in October and was last paid his monthly salary of nearly S$83,000 on Jan 27, according to his court affidavit.

Some of the accounts Singapore is probing belong to Yak and have been frozen along with S$9.7 million ($7.03 million) of his funds, according to the court documents which are the first to emerge from Singapore’s probe into 1MDB announced last July.

This week, BSI said the head of its Asia business Hans Peter Brunner would retire from the bank.