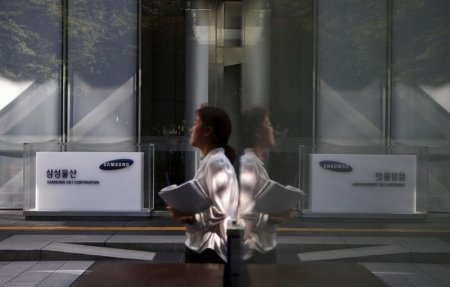 SEOUL (Reuters) – Shareholders of Samsung C&T Corp , Samsung Group’s [SAGR.UL] de facto holding company, have approved allowing an outside director to serve as chairman of the board, a spokeswoman confirmed on Friday.

Samsung C&T is one of several Samsung Group companies that have put up for shareholders’ vote this month motions to change their articles of incorporation so that board members beside the CEO, including inside or outside directors, can be named chairman.