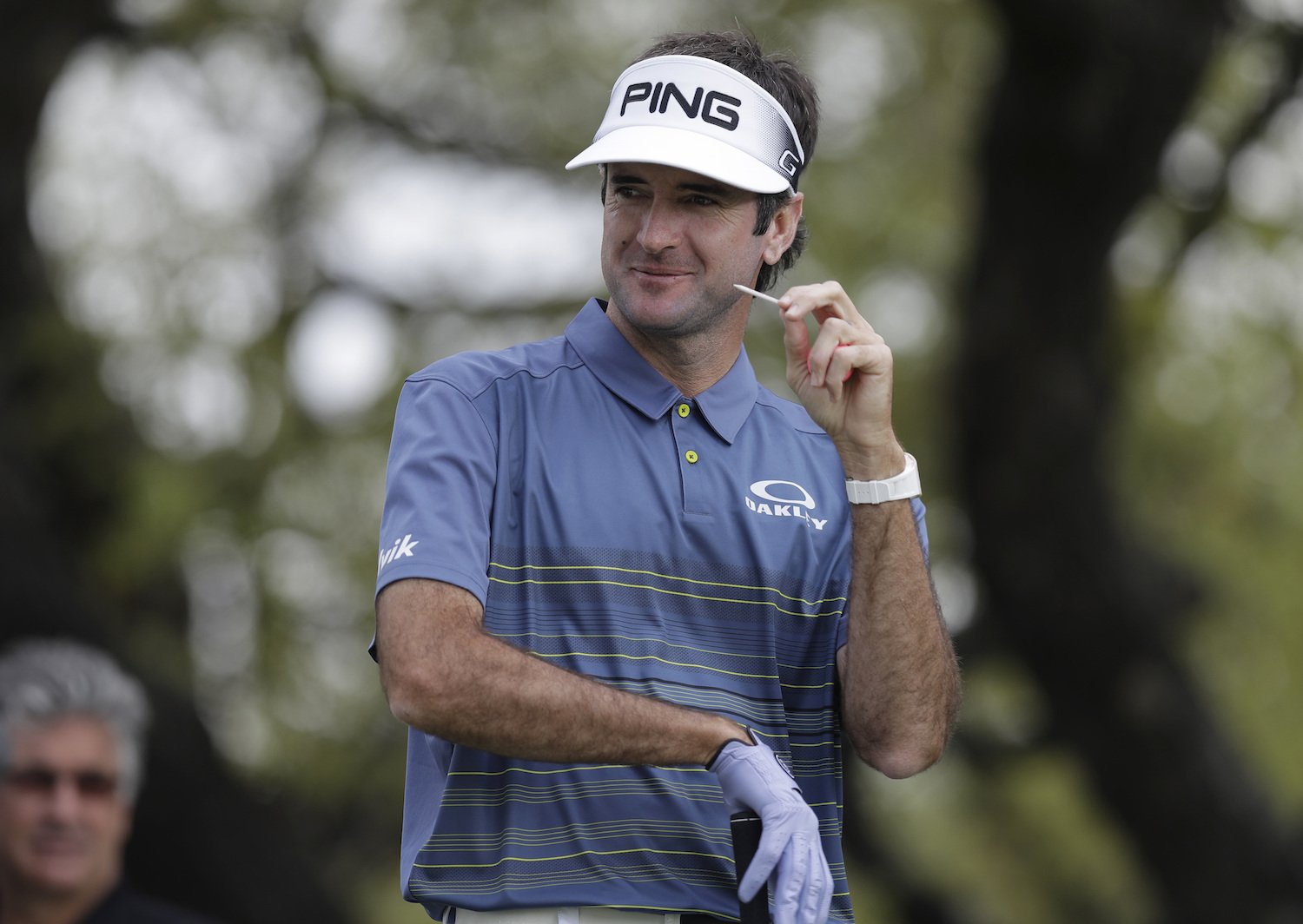 In the midst of a lackluster stretch without a top-10 finish since September, Watson arrived at this year’s Masters notably thinner.

Watson told Golfweeks’ Jeff Babineau that upon turning 39, he decided he needed to lose weight and get into better shape.

Watson estimates he’s lost 15-20 pounds, mostly by eating smaller portions and cutting out all of the good-tasting food in life.

“Oh, everything that tastes good. Actually, I’m eating small meals more times. I threw in fish for the first time, a lot of chicken. Normally I don’t like eating on the golf course, but we made these little protein balls.

“No chips. I haven’t had a chip probably in three or four months. So it’s just things like that. The stuff everybody loves? I just cut it out. So I’m basically just bitter at the world.”

Watson believes the weight change — he’s dropped from around 190 pounds to 172 — has affected his swing and caused some of his recent struggles.

The difference is noticeable. Here was Watson at the Tournament of Champions in January 2016. And here’s Watson during a practice round at this year’s Masters. So far, the changes haven’t produced the results Watson was hoping for. However, during his second round at the Masters, Watson was just two over par, with a good chance to make the cut. As he adjusts to his new frame, he may start seeing positive results from the weight loss.