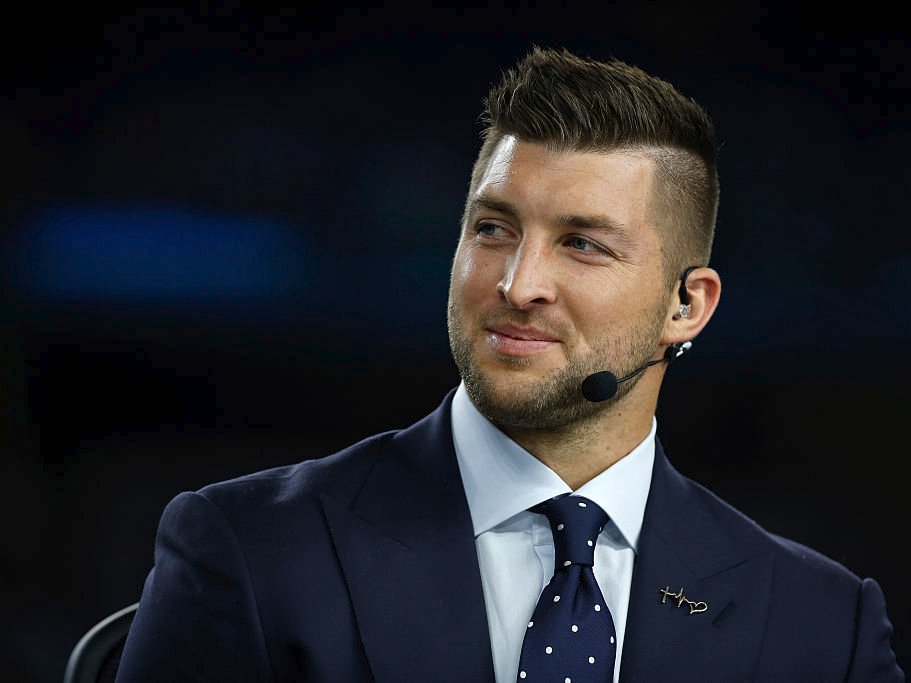 ESPN announced its latest round of layoffs on Wednesday morning — 100 employees are expected to lose their jobs, including dozens of on-air personalities and writers whom sports fans may recognize. This comes amidst a dwindling subscriber base that has seen ESPN lose 12 million subscribers in just the six years.

Despite the loss in subscribers, ESPN, overall, is just as popular as ever, if not more, and we can see this in their monthly subscriber fees.ESPN now charges $7.21 per subscriber, by far the most expensive cable network, andup 54% from what they were charging in 2011,when it cost $4.69 per subscriber. And that is just for ESPN’s main network.

If we look at sports networks available in more than 50% of cable and satellite TV homes, $9.06 of each monthly bill goes to ESPN’s top four networks (ESPN, ESPN2, ESPNU, SEC Network), whether the customer watches those networks or not, according to data from SNL Kagan (via Sports TV Ratings).

The Fox Sports family of networks (FS1, FS2, Big Ten Network) are the next most expensive, with customers paying $1.86 each month for those networks combined. The stand-alone NFL Network is the only other sports entity charging more than $1.00 per month.

Here is how much different sports network families charge each month per subscriber: