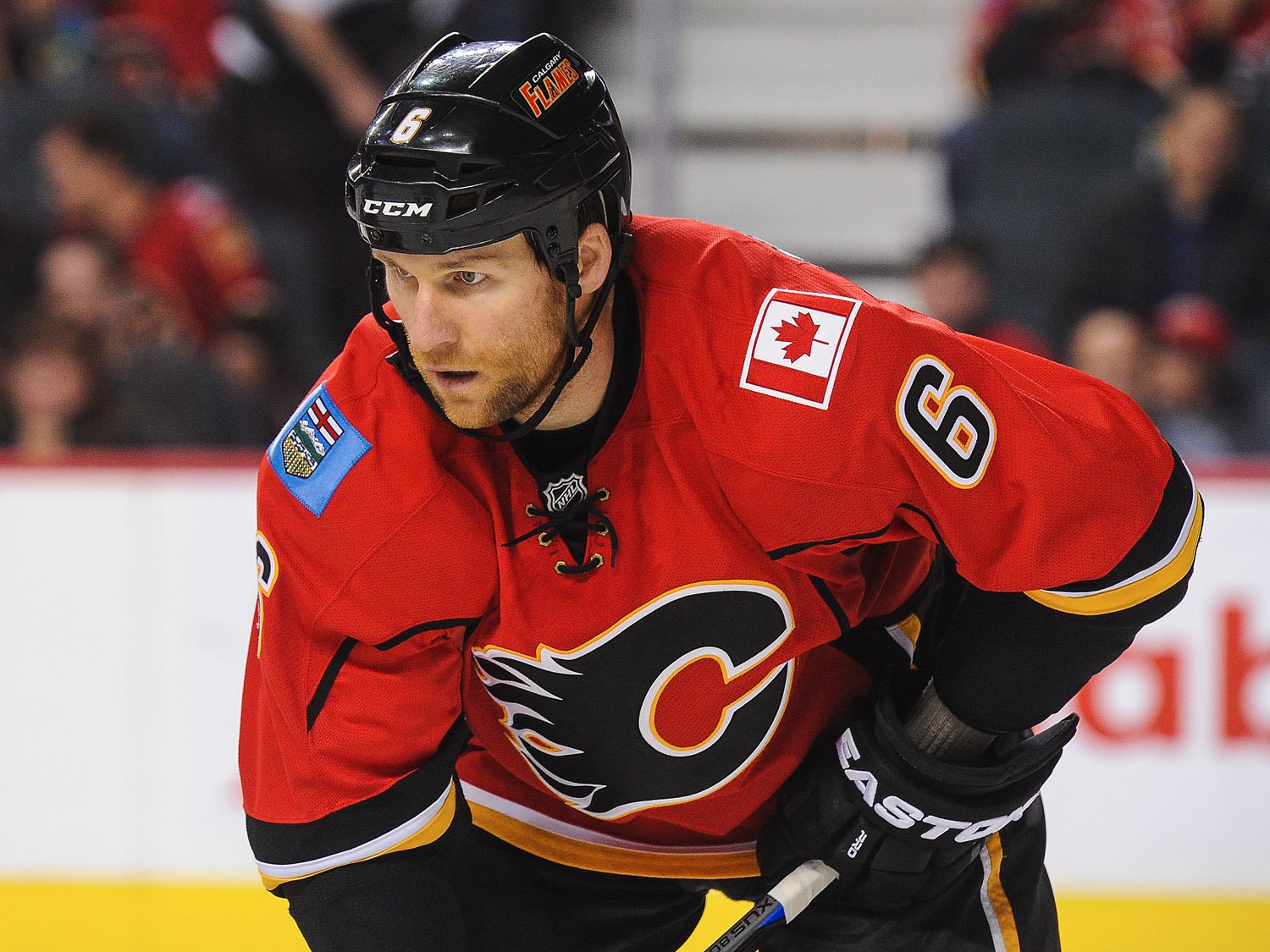 On Wednesday, the NHL came down predictably hard on Calgary Flames defenseman Dennis Wideman for his nasty hit on a referee last week.

Though Wideman argued his case at a disciplinary hearing, the NHL suspended him 20 games.

Additionally, Wideman will pay a high price for the hit:

Dennis Wideman (@NHLFlames) has been suspended for 20 games. pic.twitter.com/9p3zh5fdse

The hit came in the second period, shortly after Wideman took a tough hit of his own. As he skated off the ice toward the bench, he lined up directly behind the ref and cross-checked him, perhaps mad that a foul wasn’t called on the hit he took.

After the game, Wideman said he didn’t see the ref as he skated off the ice.

Elliotte Friedman of Sportsnet reported that any suspension over six games will likely result in Wideman appealing to a neutral arbitrator.