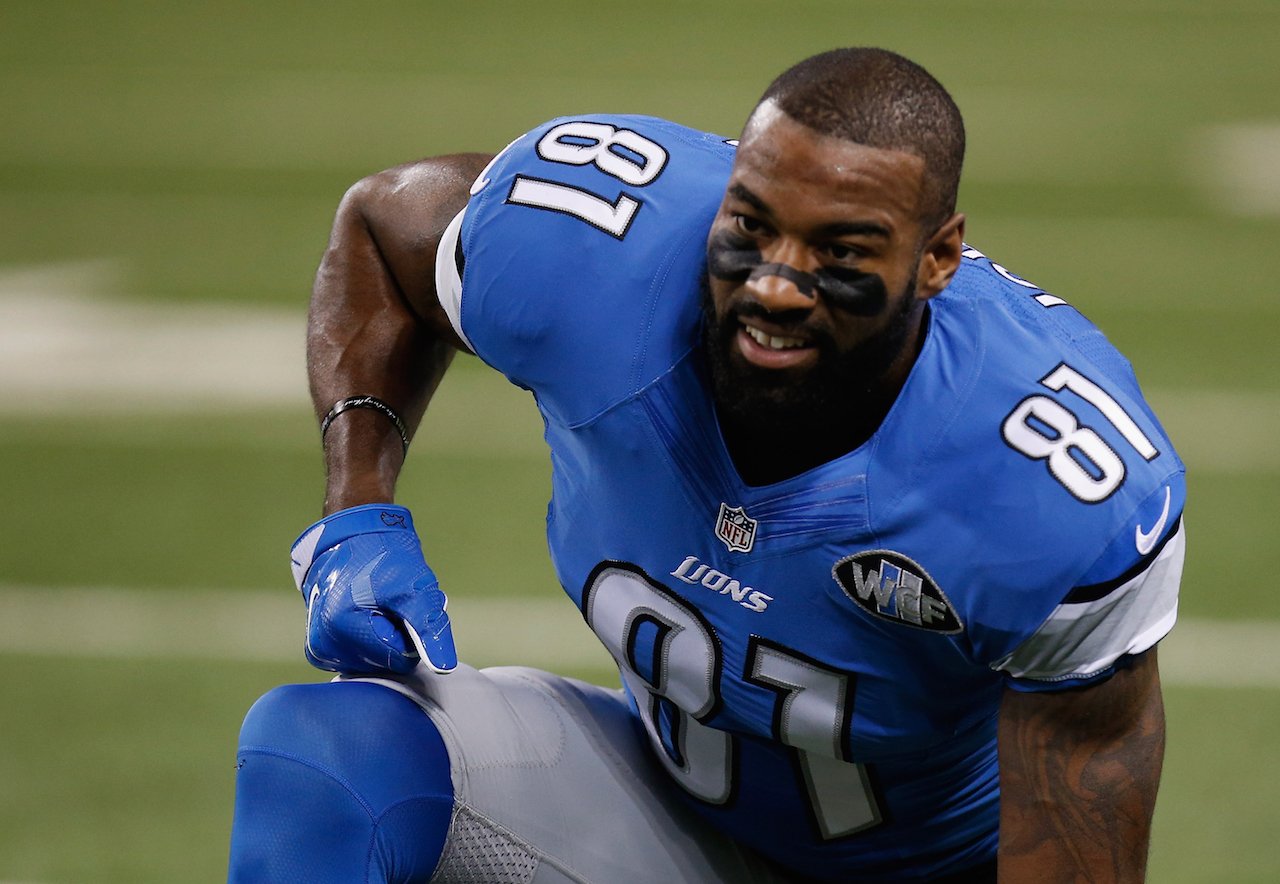 Johnson, who was the second overall pick in the 2007 draft and will go down as one of the most dominant receivers of his generation, has made $113.8 million in his career, according to Spotrac.

That Johnson has made so much money already probably makes his decision to retire a little bit easier. However, by deciding to hang up his cleats now, Johnson will not only leave $67.7 million on the table — he has four years left on the contract he signed prior to the 2012 season — he will also have to pay the Lions back $3.2 million in previously paid signing bonus money (per Pro Football Talk).

If $3 million sounds like chump change in the world of professional sports, consider that after taxes Johnson hauled in somewhere between $60-$70 million, thus making the $3.2 million he’ll owe back to the Lions ~5% of his career earnings. The good news for Johnson is that he can probably make that much back pretty quickly in endorsements.