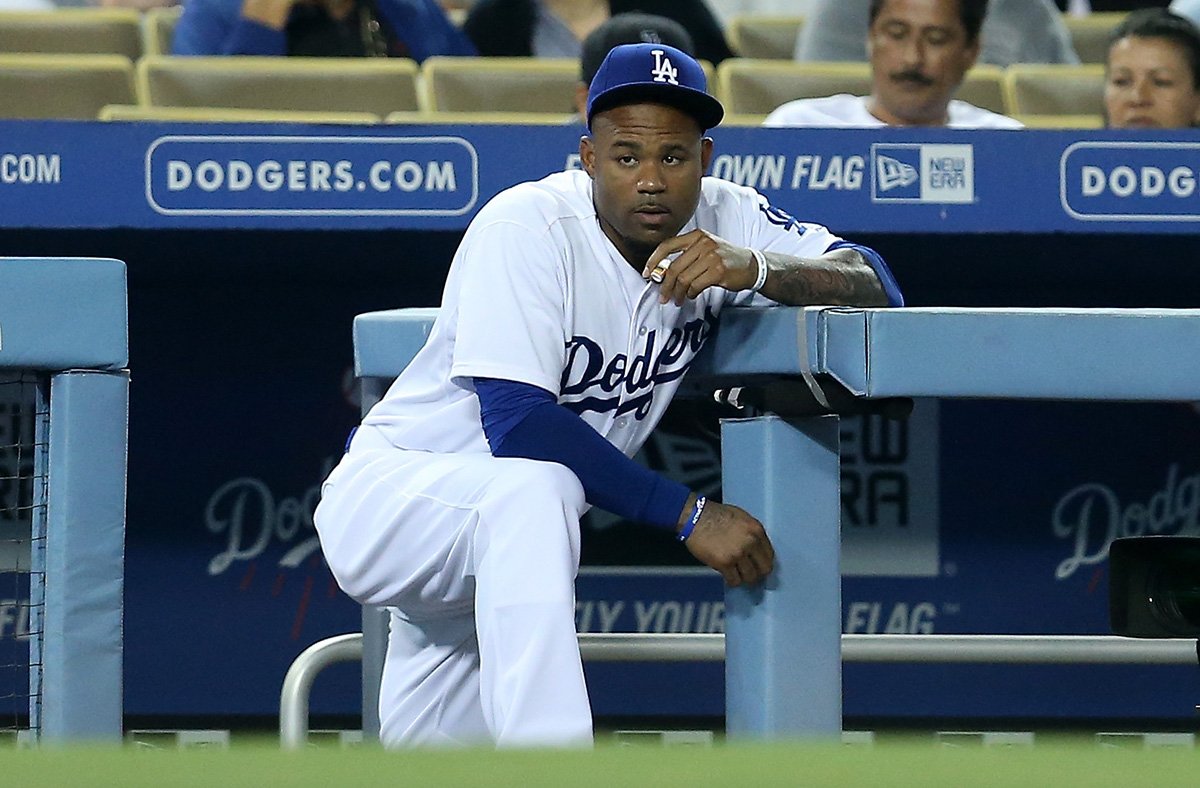 Prior to the 2011 season, the Boston Red Sox made one of the big offseason splashes, signing free agent outfielder Carl Crawford to a 7-year, $142 million contract. That deal, which now is the Los Angeles Dodgers’ problem, has been a disaster and it just got worse.

The Dodgers have informed Carl Crawford that he will not start in left field this season, essentially making him a $21 million backup. Crawford broke the news himself.

“They told me there will be a lot of at-bats for me, but [Andre Ethier] starts, and he’s earned it,” said Crawford, via Ken Gurnick of MLB.com. “I’ll get spot starts and be ready to pinch-hit for the pitcher a lot. That’s pretty much it — just be ready to come off the bench.” Late in the 2012 season, the Red Sox were able to dump Crawford’s contract on the Dodgers in a 9-player trade in which L.A. also acquired All-Star first baseman Adrian Gonzalez.

Here is what the Dodgers ultimately paid in the 9-player trade with the Red Sox that brought Gonzalez to Los Angeles:

In all, the Dodgers gave up five players and will spend $264 million on salaries and the only good thing they really got was what could end up being six All-Star level seasons from Gonzalez.

That’s a high price and Crawford is the biggest chunk of that.