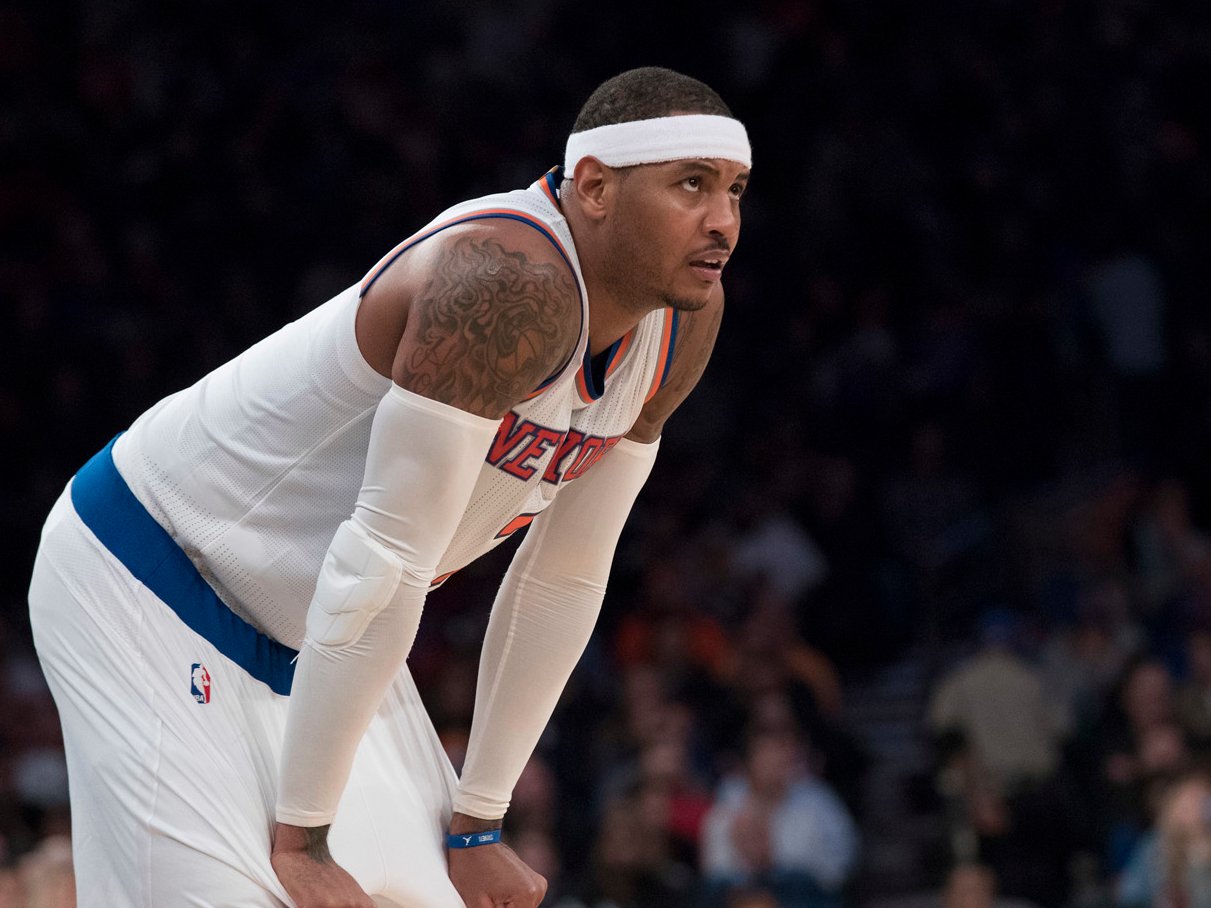 Carmelo Anthony’s career appears to be at a crossroads.

The New York Knicks have missed the playoffs four straight years and are overdue for a rebuild.

However, in order to begin rebuilding, the Knicks would be wise to trade Anthony, whose large contract and ball-dominant style would be an awkward fit with a young, rebuilding team.

Anthony has been resistant to trades, despite the Knicks shopping him and team president Phil Jackson recently saying Anthony “would be better off somewhere else.” Anthony holds a no-trade clause that allows him to veto any trade in which he’s involved.

Now, with Anthony in a public duel with Jackson, and TMZ reporting Anthony has split with his wife LaLa Anthony, his future seems less clear than ever. Anthony could choose to dig in with the Knicks in hopes of turning the team around, or he could accept a trade, likely to a contender, and chase a championship ring over the final stages of his career.

If Anthony’s time with the Knicks is indeed over, it’s been one of the wildest rides in the NBA over the last six years. Here’s a look back at the up-and-down journey.