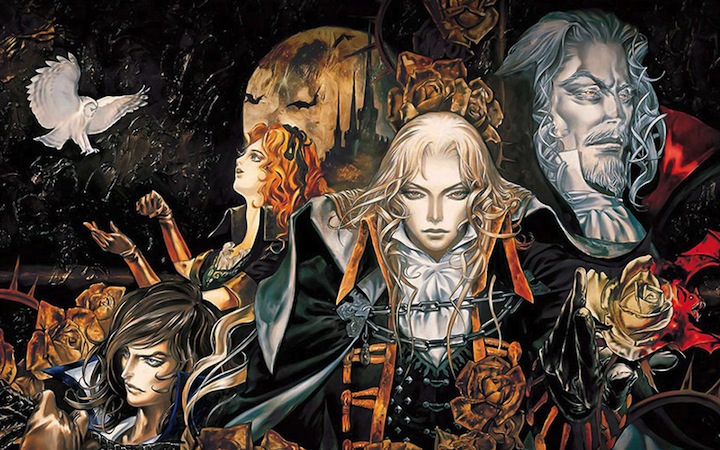 Microsoft continues to deliver big on the Xbox One’s backwards compatibility with three undeniable classics joining its ranks. As of yesterday, owners can play Alan Wake, the arcade port of PAC-MAN, and the timeless masterpiece Castlevania: Symphony of the Night on their Xbox One consoles.

If you don’t yet own Castlevania: Symphony of the Night, what the heck is wrong with you? Get on that right now! As for Alan Wake, you might want to wait as Microsoft is offering it in a slick bundle with developer Remedy’s next big hit, Quantum Break.

And as for PAC-MAN, it’s a solid port of the arcade original. That’s all there is to say about it. If you need it, then by all means, download it. I’m a bigger fan of PAC-MAN: Championship Edition, which has been available on the Xbox One for quite some time.