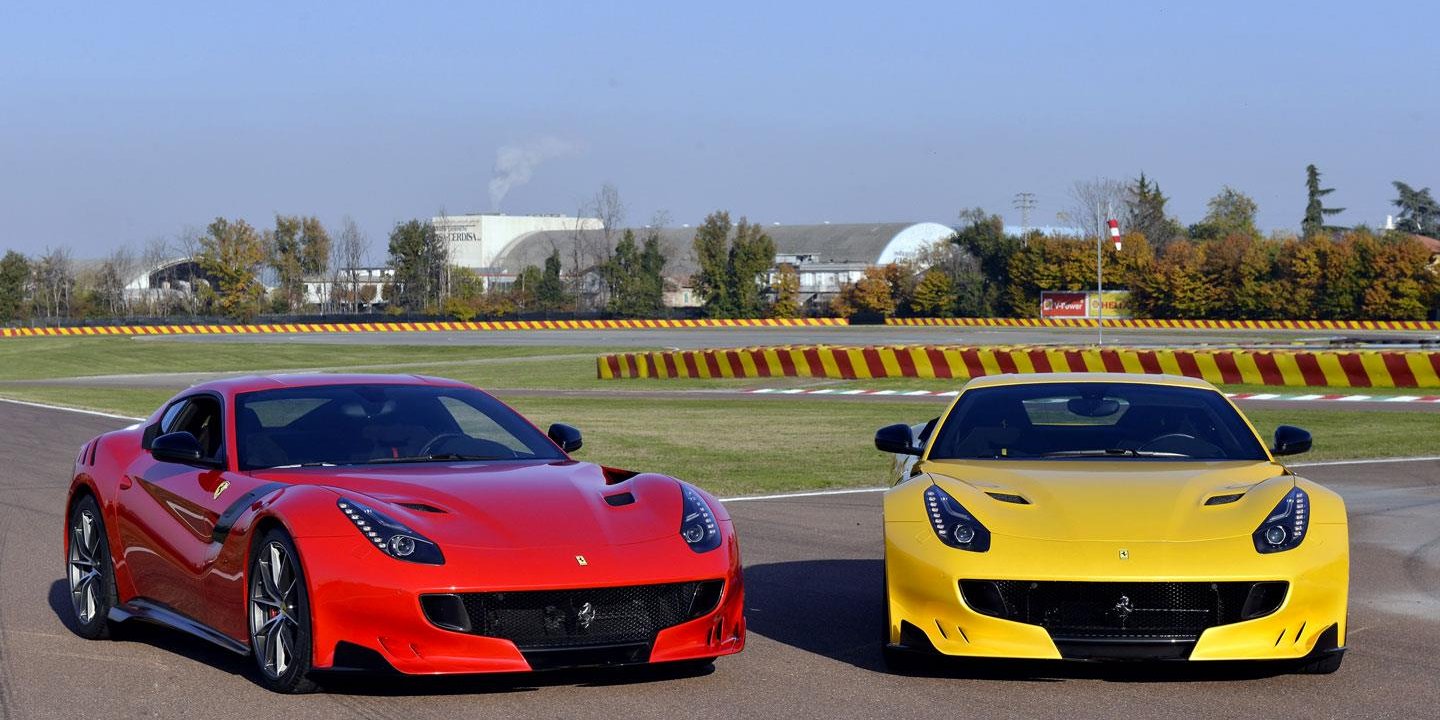 “The next wave of Italians has come to America,” a 2010 commercialfor the Fiat 500 proclaimed.

Brightly-colored examples of the itty-bitty city car slid around typical Italian alleyways paved with cobblestones and then … dove suddenly into the sea, to then emerge from the depths on the beaches of Brooklyn.

Jump forward a few years, and we now have more Italian cars in the US than at any time in recent memory.

After they retreated from North America 27 years ago — plagued by a reputation for unreliability — Fiat is solidly back, now offering three models of the 500 and many variations of each. The 124 Spyder roadster will become available to customers later this year.

Maserati, though never truly absent from the United States, began a trek out of near-obscurity with the Quattroporte sedan over a decade ago, then added the Ghibli sedan in 2013. Soon to join the lineup is the beautiful Alfieri sports car and a long-rumored SUV, called the Levante

For the driving enthusiast, there is Alfa Romeo — another brand exiled from the US for more than 20 years. They brought us the exciting 4C in 2014. That car will be joined by the drop-top 4C Spyder and the 505 horsepower Giulia sedan.

And then, of course, there are the supercars.

Some say the most beautiful cars in the world come from Italy. Here’s a list of reasons why.