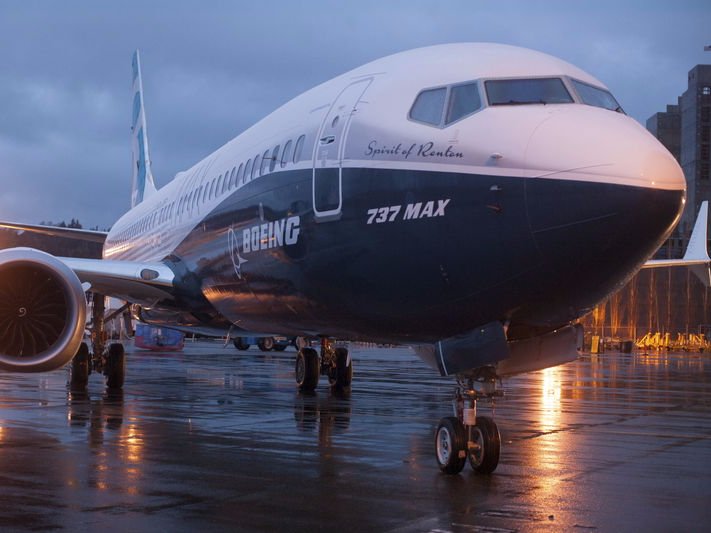 There are two big economic stories right now: Consumer spending is strong while industry is struggling.

In a statement on Thursday afternoon, Boeing announced that it would lower its production rate on 747-8 jets to match demand in the cargo market.

In other words, it does not want to overproduce for a market that’s not demanding a lot right now.

But demand for flight from the consumer economy are running above their recent trend.

And this is really the whole economic story in a nutshell.

Here’s the portion of Boeing’s release that jumped out at us (emphasis added):

The most recent air transport industry data show that air freight contracted in November, with volumes declining by 1.2 percent compared to the same time a year ago. This contrasts with global passenger demand which grew at 5.9 percent, above the 10-year average rate, according to the International Air Transport Association (IATA).

In short, the outlook for consumers is solid while things are falling apart for manufacturers.

And where the US economy is concerned — and frankly, China is attempting to have the same dynamic play out in their economy as well — the consumer is what’s driving economic growth. And so this strength is what matters.

Boeing had highlighted in a separate air-cargo forecast that weak global-economic growth and low-trade growth had pulled back world air-cargo traffic. But as recently as November, while air-freight volumes were still falling, passenger demand was surging above average.

Global industry may be hurt by a number of factors, including collapsing commodity prices, currency adjustments, and the never-ending, but always vague, threat of “uncertainty.”

And the same factors that make life hard for multinational corporations are a major benefit for consumers.

SEE ALSO:Here’s the good news about the manufacturing recession