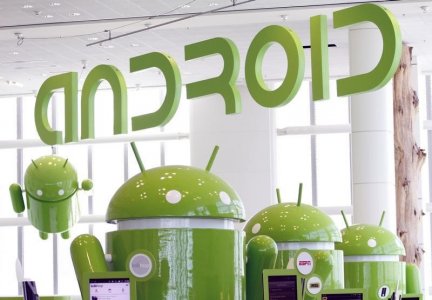 (Reuters) – Google’s Android operating system has generated revenue of $31 billion and profit of $22 billion, Bloomberg reported, citing a statement made by an Oracle Corp lawyer in court.

Alphabet Inc’s Google said the disclosures should not have been made public, Bloomberg reported on Thursday.

The information was disclosed on Jan. 14 in a lawsuit accusing Google of using Oracle’s Java software without paying for it to develop Android, Bloomberg said.

Google and Oracle were not immediately available for comment.