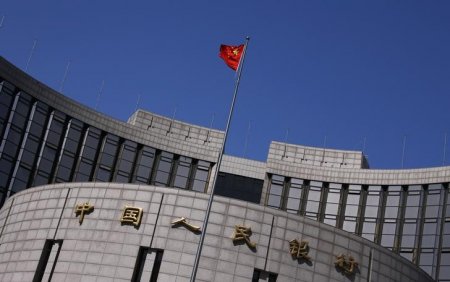 SHANGHAI (Reuters) – China’s central bank has temporarily suspended some foreign exchange businesses of several foreign banks until the end of March, three sources with direct knowledge of the development told Reuters on Wednesday.

Included among the suspended services was liquidation of spot positions for clients and some other services related to cross-border, onshore and offshore businesses, the sources said.

The People’s Bank of China (PBOC) sent a notice to the impacted foreign banks on Monday, the sources said.

The sources, speaking on the condition that the banks not be named, said they had seen the relevant directive.

The PBOC, when contacted by Reuters, had no immediate comment.

The move might have the effect of helping stabilize the yuan’s exchange rate and cushion capital outflows due to the Chinese currency’s recent depreciation.