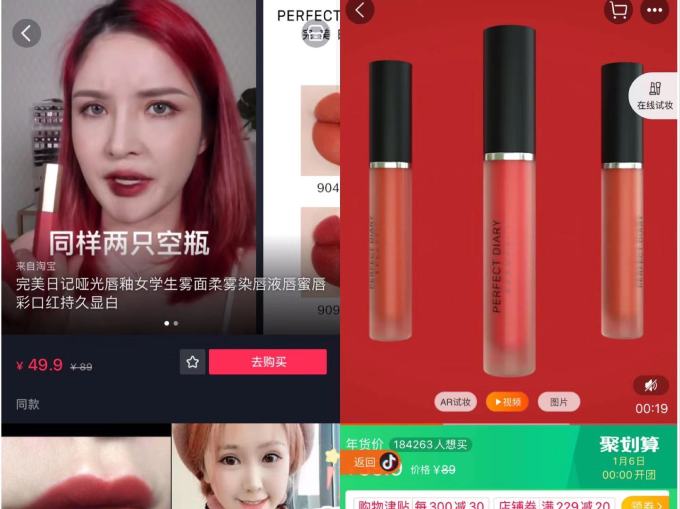 Hello and welcome back to TechCrunch’s China Roundup, a digest of recent events shaping the Chinese tech landscape and what they mean to people in the rest of the world. This week, TikTok, currently the world’s hottest social media app, welcomed the new decade by publishing its first transparency report as it encounters rising scrutiny from regulators around the world.

The report, which arrived weeks after it tapped a group of corporate lawyers to review its content moderation policy, is widely seen as the short video app’s effort to placate the U.S. government. The Committee on Foreign Investment in the United States, or CFIUS, is currently probing the app for possible national security risks.

TikTok is owned by Beijing-based tech upstart ByteDance and has been rapidly gaining popularity away from its home turf, especially in the U.S. and India. As of November, it had accumulated a total of 1.5 billion downloads on iOS and Android devices, according to data analytics firm Sensor Tower, although how many materialized into active users is unknown.

The transparency report reveals the number of requests TikTok received from local regulators during the first half of 2019. Such orders include government requests to access user information and remove content from the platform. India topped the list with 107 total requests filed, followed by the U.S. with 79 requests and Japan at 35.

The numbers immediately sparked debates over the noticeable absence of China among the list of countries that had submitted requests. This could be because TikTok operates as a separate app called Douyin in China, where it claimed to have more than 320 million daily active users (in Chinese) as of last July.

TikTok has taken multiple measures to ease suspicions of international markets where it operates, claiming that it stores data of U.S. users in the U.S. and that the app would not remove videos even at the behest of Beijing’s authority.

Whether skeptics are sold on these promises remains to be seen. Meanwhile, one should not overlook the pervasive practice of self-censorship among China’s big tech.

“Chinese internet companies know so well where the government’s red line is that their self-regulation might even be stricter than what the government actually imposes, so it’s not impossible that [the TikTok report] showed zero requests from China,” a person who works at a Chinese video streaming platform suggested to me.

It’s worth revisiting why TikTok has caused a big stir on various fronts. Besides its nationality as a Chinese-owned app and breathtaking rise, the app presents a whole new way of creating and consuming information that better suits smartphone natives. It’s been regarded as a threat to Facebook and compared to Youtube, which is also built upon user-generated content. However, TikTok’s consumers are much more likely to be creators as well, thanks to lower barriers to producing and sharing videos on the platform, venture capitalist David Rosenthal of Wave Capital observed. That’s a big engagement driver for the app.

Another strength of TikTok, seemingly trivial at first sight, is the way it displays content. Videos are shown vertically, doing away the need to flip a phone. In a company blog post (in Chinese) on Douyin’s development, ByteDance recounted that most short-video apps budding in 2016 were built for horizontal videos and required users to pick from a list of clips in the fashion of traditional video streaming sites. Douyin, instead, surfaces only one video at a time, full-screen, auto-played and recommended by its well-trained algorithms. What “baffled” many early employees and interviewees turned out to be a game-changing user experience in the mobile internet age.

A recent change in Douyin’s domestic rival Kuaishou has brought attention to the intricate links between China’s tech giants. In late December, video app Kuaishou removed the option for users to link e-commerce listings from Taobao, an Alibaba marketplace. Both Douyin and Kuaishou have been exploring e-commerce as a revenue stream, and each has picked its retail partners. While Kuaishou told media that the suspension is due to a “system upgrade,” its other e-commerce partners curiously remain up and running. 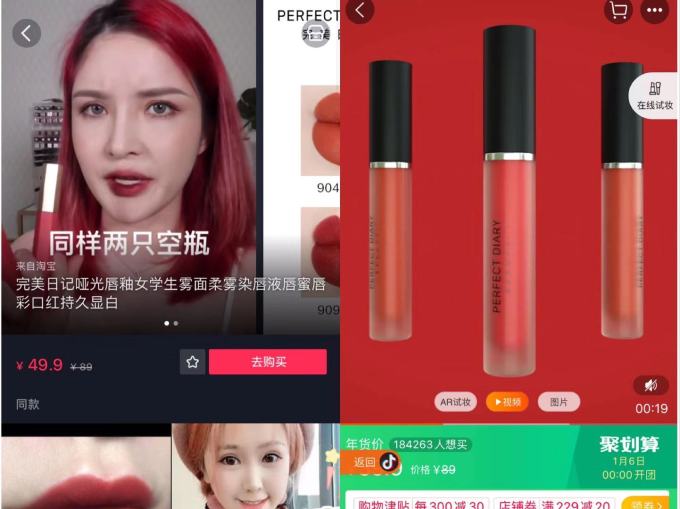 Some speculate that the Beijing-based company could be distancing itself from Alibaba and moving closer to Tencent, Alibaba’s nemesis and a majority shareholder in Kuaishou. Yunfeng Capital, a venture firm backed by Alibaba founder Jack Ma, has also funded Kuaishou but holds a less significant equity stake. That Douyin has long been working with Alibaba on e-commerce might have also been a source of discordance between Kuaishou and Alibaba.