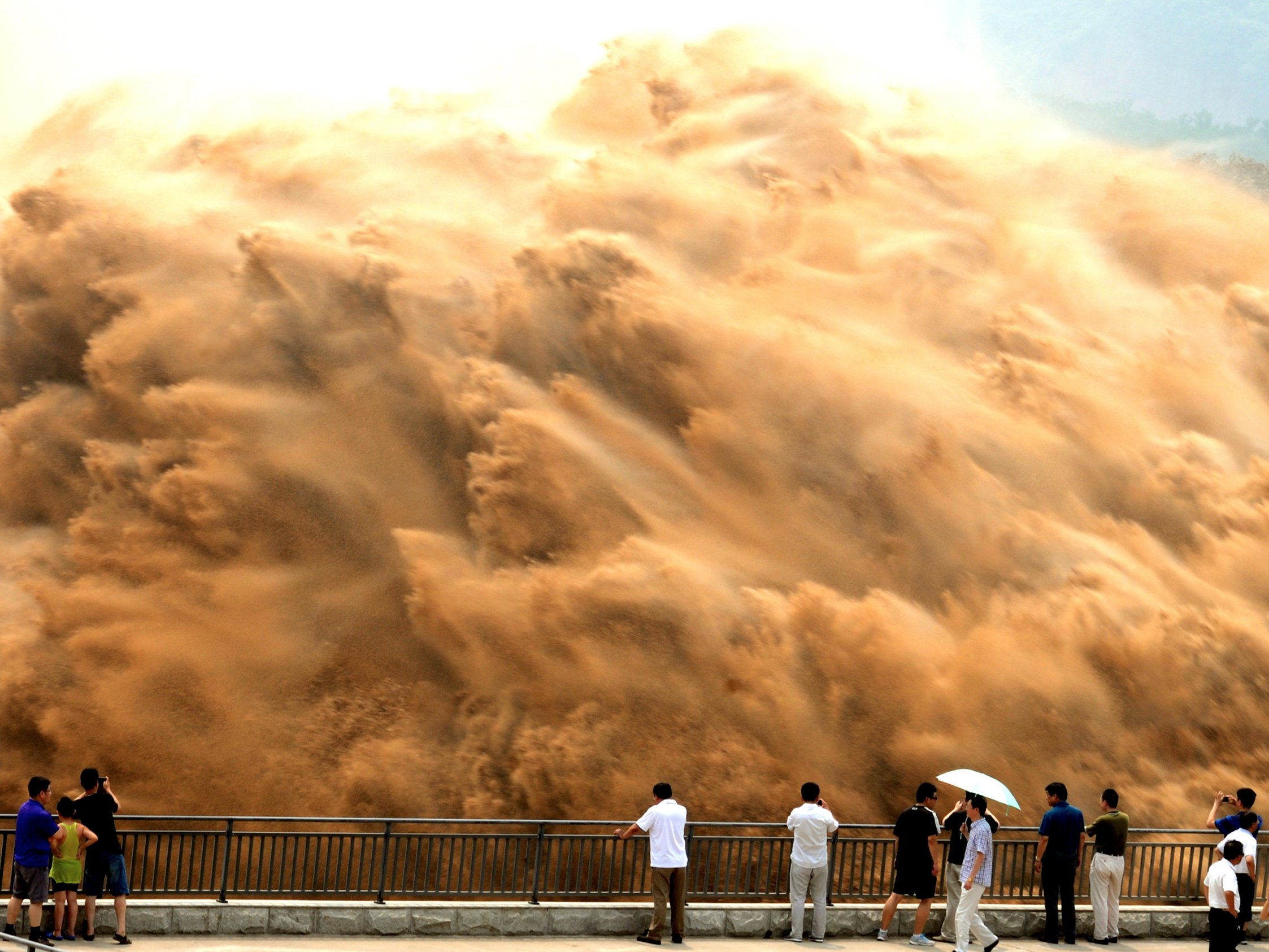 Zhou Xiaochuan, the governor of the People’s Bank of China, warned over rising debt levels in the economy.

The indebtedness of Chinese companies is a concern for investors and policymakers alike.

Corporate debt stands at about 160% of China’s GDP and has grown at a faster rate than any other top 15 economy.

Loans to companies and households stood at a record 207% of gross domestic product at the end of June 2015, up from 125% in 2008, data compiled by Bloomberg shows.

Meanwhile, total debt – factoring in government borrowing – exploded after the 2008 financial crisis and is up at nearly 300% of GDP according to end 2014 data. With so much debt in the system, Chinese policymakers are worried about the impact of defaults.

According to Bloomberg, Vice Premier Zhang Gaoli said the government would tackle volatility in the country’s financial sector.

“There will be no systemic risks, that’s our bottom line,” Zhang said.