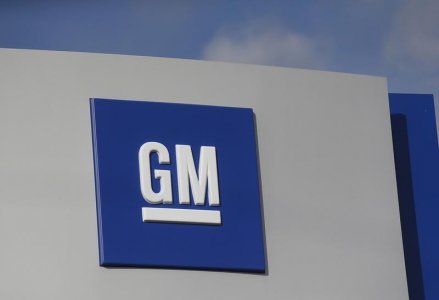 YANGPYEONG, South Korea (Reuters) – General Motors Co said it is aiming to boost its South Korean sales by one fifth and attain market share of more than 10 percent, part of efforts to revive output at one of its key Asia production bases.

GM Korea is grappling with low utilization rates at two of its four manufacturing plants after the automaker stopped selling Chevrolet-branded vehicles in Europe this year – most of which were shipped from South Korea.

South Korea had for years been a low-cost export hub for GM, producing close to a fifth of its global output. But labor costs have risen by nearly half in just five years, hurting manufacturing competitiveness, GM executives have said.

Combined domestic and export sales for the unit fell 30 percent over two years to 1.4 million vehicles in 2015.

The unit aims to boost domestic sales to 191,000 vehicles this year, by introducing seven models including the Captiva sport utility vehicle and the Malibu sedan, Dale Sullivan, vice president of GM Korea, said at an event to launch the Captiva.

GM Korea had market share of 8.6 percent last year. The last time it achieved more than 10 percent was in 2007.

Executives at the unit said the automaker plans to add its Malibu sedan to boost output at a plant in the city of Bupyeong but is still considering whether to produce its Impala sedan there – a move that the local labor union is pushing for.

Currently, the Impala is made at GM’s Detroit-Hamtramck plant and shipped to Korea.

“The decision is a very important and difficult one,” said James Kim, CEO at GM Korea.

GM is also looking at options to boost output at its factory in the city of Gunsan and plans to maintain its 2016 exports from South Korea at similar levels to last year’s.