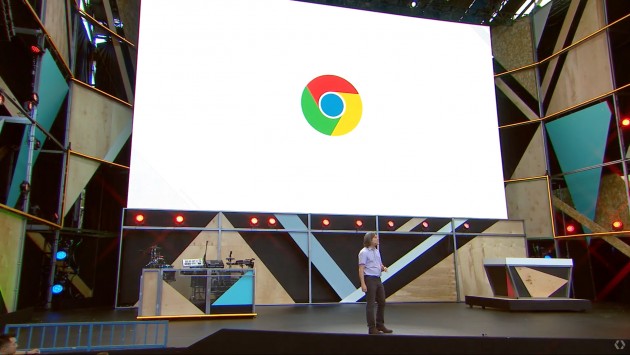 Whenever you think of using the internet, the first thing that comes to mind is probably Google. Its services have flooded the market and made it nearly impossible to get anything done without using them. The best way to consume Google services is through its own web browser, Chrome, which just reached an epic milestone.

According to Google, Chrome is now installed on over 2 billion devices.

That number is insane. To give you some perspective, there are approximately 7.1 billion people on the earth.

Google’s services, including Search, Maps, and YouTube, all blend seamlessly with Chrome. They all talk to each other, thus relaying important information from one service to the other.

I think it’s the best browser

I personally use it in on my MacBook Pro and makes my life a whole lot easier.

The number of smartphones and computers on the market is only going to grow over the next couple of years, so 2 billion browsers might only be the beginning for Chrome, especially with the growth of Chromebooks and Android phones on the rise.