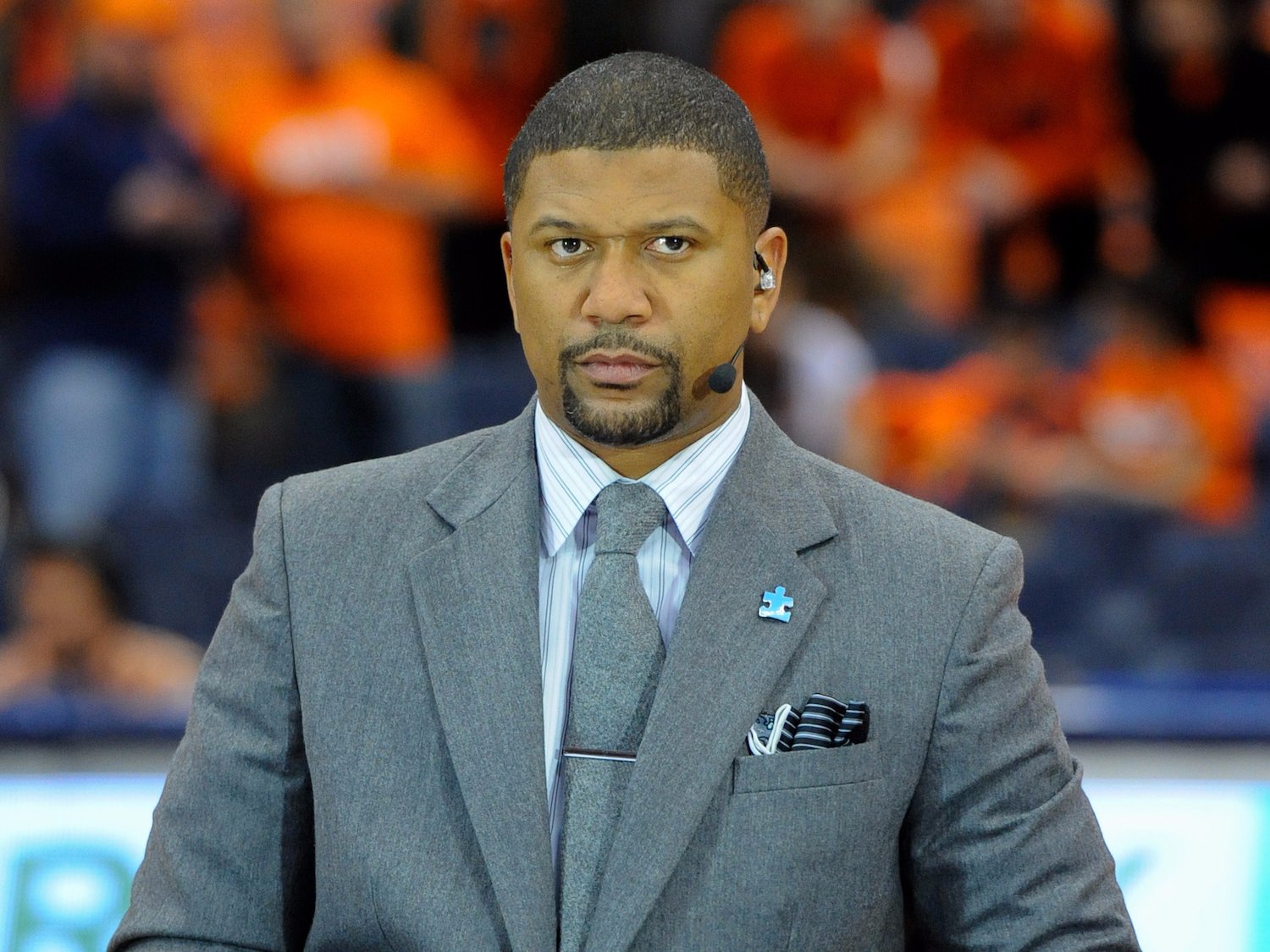 Former NBA player and current ESPN analyst Jalen Rose said he thinks many professional athletes invited to the White House to celebrate championships will start declining the offers because Donald Trump will be the president.

“For Donald Trump, during his candidacy, he became a polarizing candidate, which included along the way, insulting a lot of people,” Rose said on “NBA Countdown” Wednesday. “So those same people today as American citizens have to digest that he’s going to be the next president of the United States.”

He added: “How it’s going to affect sports? Unlike Tom Brady, when his team won the championship, and he chose not to go to the White House, saying it was a scheduling conflict when Barack Obama was in office, what we’re going to see in professional sports — NBA and/or NFL — mark my words, there will be players that decline the opportunity to visit the White House under his presidency.”

Rose was one of several NBA voices to speak out in the immediate aftermath of Trump’s election victory. Detroit Pistons’ coach Stan Van Gundy berated Trump for being “blatantly racist” and a “misogynist.” Steve Kerr echoed Van Gundy’s remarks, and added that the election reminded him of “The Jerry Springer Show”.

Sports teams visiting the White House is an American tradition that dates all the way back to the 19th century. Andrew Johnson in 1865 welcomed two amateur baseball teams, and in 1869 Ulysses S. Grant was the first president to invite a professional baseball team, the Cincinnati Red Stockings (!). According to ESPN, the first championship team to be greeted at 1600 Pennsylvania Avenue was the Washington Senators, who visited Calvin Coolidge in 1924.

Whether large swaths of professional athletes decline to visit President Trump is certainly not the most crucial storyline to watch during the Trump presidency, but it is one nonetheless.