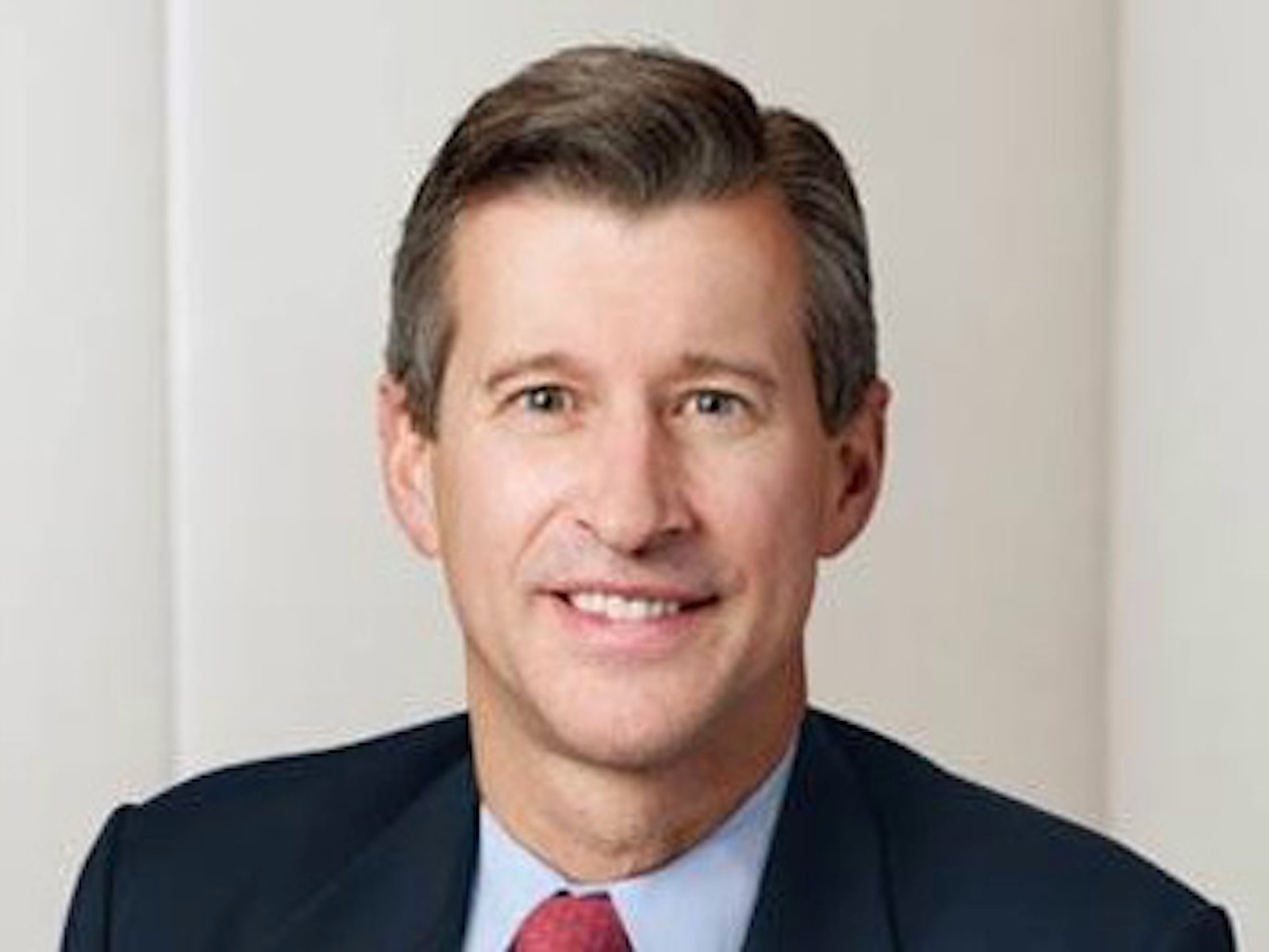 Tom King, one of the most prominent bosses at Barclays, is leaving the bank.

Barclays confirmed in an emailed statement that King, the CEO of the group’s investment bank, will retire on March 4.

While sad to see him leave Barclays I understand and respect Tom’s decision to retire.

He has made a significant contribution in the time he has been with Barclays, first in our Banking Division, and then for the past three years as CEO of the Investment Bank. Tom’s work in particular in leading the change in our Investment Bank strategy before and since May of 2014 has been very important to ensuring Barclays’ future success. Tom’s trademark has always been his focus on the needs of clients and colleagues, and we are grateful to him for his stewardship.

King added in another statement:

After nearly 25 years in my career, and having now seen the Investment Bank through a period of extraordinary change and on to a solid footing for the future, I feel the moment is right for me to pass the baton.

I am so proud of what we have achieved together at Barclays through what has been a hugely challenging period, and I shall leave the firm with fond memories of great clients and great colleagues.

The statement came hours after the Financial Times reported that Barclays was expecting to tell employees in a memo on Friday that the New York-based King would exit the group at the start of next month.

King was appointed to the role only two years ago when Antony Jenkins was at the helm of the British bank.

When King departs it will be only three days after Staley announces his strategy for Barclays.

It is unclear whether a replacement has been found or an interim investment-bank CEO has been appointed. The statement sent via email did not name a successor, but previous reports suggested that Staley asked former colleague and “Queen of Commodities” Blythe Masters to run the investment-banking division.

The FT report says that more investment-banking jobs and costs are expected to be cut. This is largely because at the end of January, King said in a memo that the bank would close its Moscow office, shutter stock trading in Asia, and make changes to the US markets business. Bloomberg also reported at the time that 1,000 jobs in the investment bank would be cut.

That’s in addition to an existing plan to cut 7,000 jobs from the division.