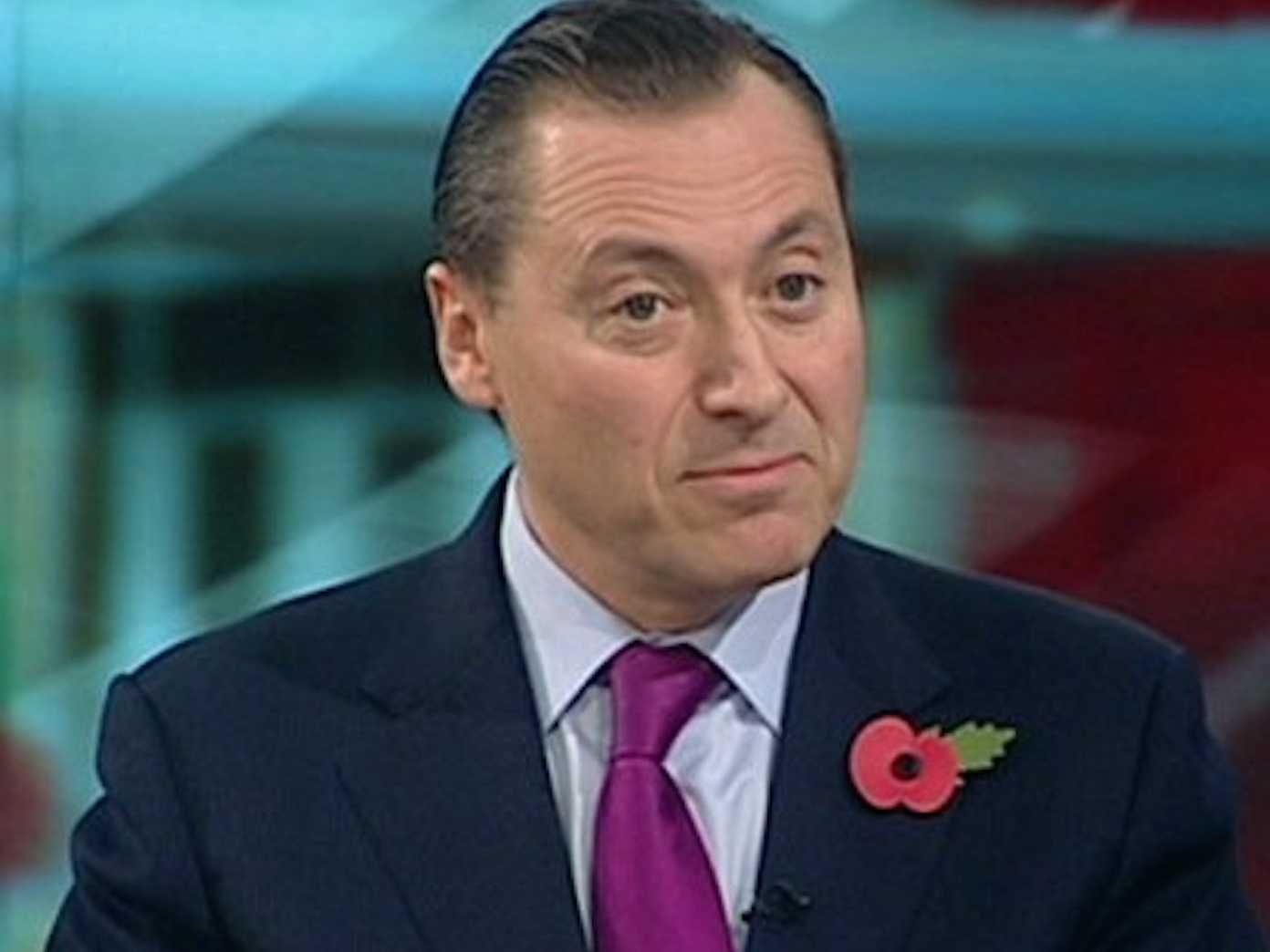 UPDATE:Since publishing Powa has gone into administration after running out of money.

Reviews left on jobs site Glassdoor also repeatedly slam management of the company, say development staff are given little respect, and say the company is expanding at an unrealistic pace and overpromising to clients.

Powa Technologies declined to comment on questions about its spending, staff turnover, management, and expansion put to it by Business Insider.

Powa, which makes a mobile payment and shopping app, is currently facing questions around its future after running out of cash. The company, valued at £1.8 billion ($2.7 billion), struggled to pay staff on time in January and CEO Dan Wagner told staff the company is “pre-revenue.”

Website Glassdoor lets current and former staff leave anonymous reviews of companies. The reviews should be taken with a pinch of salt — they’re all anonymous after all and it’s hard to sift someone with an axe to grind from someone giving genuine feedback.

But, taken in aggregate, they can give an interesting insight into an otherwise closed world. And the frequency of particular criticisms across more than 130 reviews for Powa Technologies on the site suggests they are more than just isolated gripes of disgruntled staff.

Across the majority of reviews, however, several key themes crop up again and again:

Even most positive reviews acknowledge many of the problems Powa faces. One five-star reviewer writes: “Inevitably as a start up and fast growing team there is a level of people joining and leaving which for some may be uncomfortable.”

On management, another five-star review writes: “The fast-paced nature of the business can mean decisions and strategies can change, and sometimes this can be frustrating, and so for some this can be distressing.“ Another says: “Adding more structure and processes would be helpful.” And yet another highlights daily “communication challenges.”

Of course, there are some genuinely positive reviews on the site, for example, this from the current Global Head of Sales Operations in London:

Great people, exciting place to work. Dynamic workload which constantly keeps you thinking and pushes the business forward. Like a family, everyone looking out for each other and there is a really positive vibe about where the company is going! I almost forgot to mention the view from the balcony which is amazing!

And another from an anonymous staffer in London:

If you like working in a dynamic atmosphere with forward thinking people then consider Powa. Anytime I have had a work problem both your team and management jump to help. More importantly if you disagree with a point of view you can say it and state how you would prefer to go about the solution and will be fully supported. It is a dynamic atmosphere with some inspirational minds. Best of all you’ll have a good laugh, everyone gets on well and there is always good banter.

Honestly don’t believe the negative comments this is an exciting company to be part of and you won’t regret joining.

While employs may disagree about whether it’s a good place to work or not, the frequency of certain criticisms suggest serious operational issues at the heart of the business.

The payment app company is struggling to pay staff on time, is behind on filing accounts, and is reportedly struggling to raise new money. Filings show it has debts of $16.4 million and only $250,000 in the bank and Powa’s board admits there are “significant doubts” about the company’s future.

The financial difficulty comes despite a loan from its biggest investor, Boston-based Wellington Management, just three months ago and $50 million (£35 million) worth of investment in 2015 alone. Powa has raised at least $175 million (£122.7 million) since setting up in 2007.