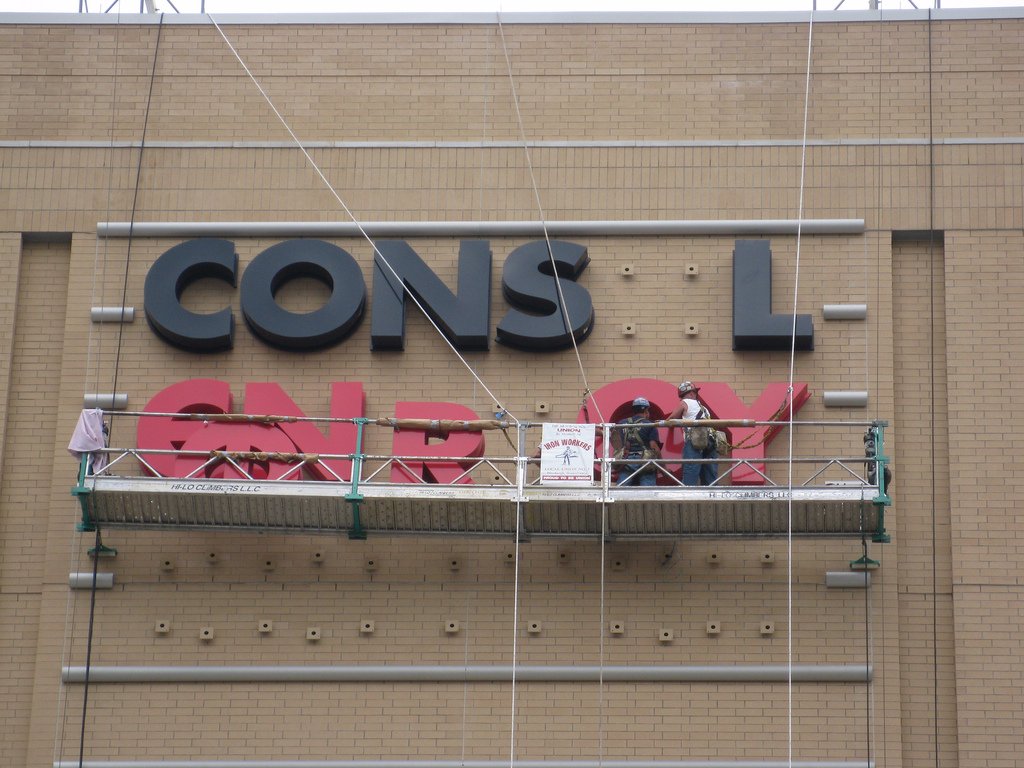 According to a statement from S&P Dow Jones Indices on Tuesday afternoon, Consol Energy will then replace Solera Holdings in the S&P MidCap 400.

The changes will be effective after the market close on March 3.

Separately on Monday, Consol Energy announced it was cutting its dividend and selling coal assets.

S&P 500 constituent CONSOL Energy Inc. (NYSE:CNX) will replace Solera Holdings Inc. (NYSE:SLH) in the S&P MidCap 400, and American Water Works Company Inc. (NYSE: AWK) will replace CONSOL Energy in the S&P 500 after the close of trading on Thursday, March 3. Vista Equity Partners is acquiring Solera in a deal expected to be completed on or about that date pending final conditions. American Water Works provides water and wastewater services. Headquartered in Voorhees, NJ, the company will be added to the S&P 500 (Global Industry Classification Standard) Water Utilities Sub-Industry index. CONSOL Energy is an integrated energy company specializing in exploration and production and coal. Headquartered in Canonsburg, PA the company will be added to the S&P MidCap 400 GICS Coal & Consumable Fuels Sub-Industry index.

NOW WATCH: Why you should never throw away these bags again