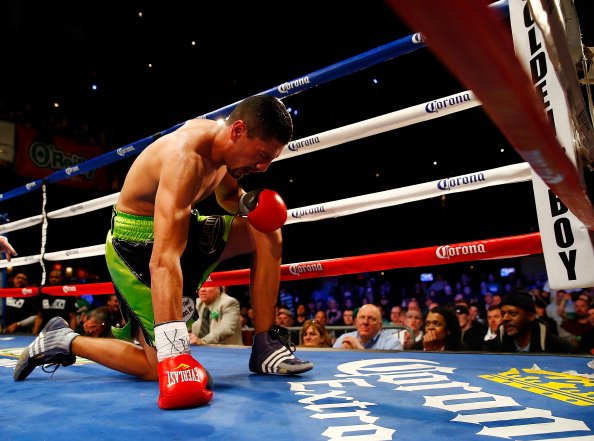 Is the tech-startup market cratering, or is all the hand-wringing much ado about nothing?

Apparently even those closest to the action can’t seem to agree.

Venture capitalists, startup executives, and industry analysts got into a public Twitter spat on Tuesday after a new report said that overall VC deal volume and capital deployment were up during the first two months of 2016.

That report, published by industry research firm Mattermark, was quickly seized upon by some industry insiders as evidence that the much-feared tech downturn was not quite the catastrophe in the making it’s been made out to be. That, in turn, drew fire from others.

We wasted the last 3 months talking about a narrative that was in our head. Let’s go back to work now. https://t.co/fap5XEj5TD

That prompted a quick response from Keith Rabois, a partner at VC firm Khosla Ventures and the former COO of digital-payments company Square:

@VilliSpeaks@DanielleMorrill false. Ask anyone who actually writes checks for a living.

There’s been plenty of anecdotal evidence of trouble in the tech industry in recent months, from Fidelity’s write-downs of its holdings in hot private companies such as Snapchat and Zenefits, to the layoffs and outright shutdowns of other startups.

Whether these are isolated incidents or part of a broader trend remains unclear, and the issue is clearly a contentious one.

Josh Elman, another valley VC who has worked at Facebook and Twitter, pointed out that the 2016 investments included in Mattermark’s data may have been announced recently, but were actually struck much earlier.

Meanwhile, Rabois’ comments on the topic quickly turned into a dispute with Mattermark over the quality of the data:

@DanielleMorrill this data is just as suspect as the time you ranked Sequoia as the 143rd best VC.

At one point, Rabois even tried to make his case by appearing to argue that he was basically infallible:

@DanielleMorrill I am not wrong. Read every technology and finance tweet of mine since 2009. Don’t think a single one has proven to be off.

The Twitter debate may not have settled much about the current state of the tech industry, but it highlighted the level of uncertainty even within the industry itself.

NOW WATCH: Why new companies have it way easier now than a decade ago