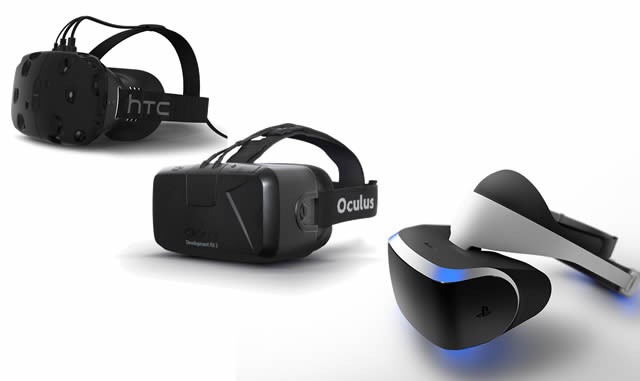 You’d think that exclusively sporting two of the three biggest VR headsets would make the PC market ripe with enthusiasm for virtual reality. However, a recent study by market research company Ipsos shows that it is actually console gamers who are far more excited.

After crunching the numbers, Ispos’ study found that roughly 63 percent of console gamers are looking forward to virtual reality, a number that looms over the 51 percent of PC gamers who are excited for it.

And, as usual, Nintendo fans once again dance to their own beat and would rather just play games their own way. When adjusted to accommodate for “PlayStation 4 and Xbox One owners” as opposed to “console gamers,” Ispos’ figure leaps from 63 percent to 72 percent. Who didn’t see that coming?

Overall, when asking gamers whether they were excited about the virtual reality, 49 percent stated they were not interested, and only 17 percent said they were very interested.

It’s important to point out as well that the study instructed respondents not to consider price when answering the question, meaning the relatively cheaper price of the PlayStation 4 and PlayStation VR headset should ideally not be a factor in these numbers.