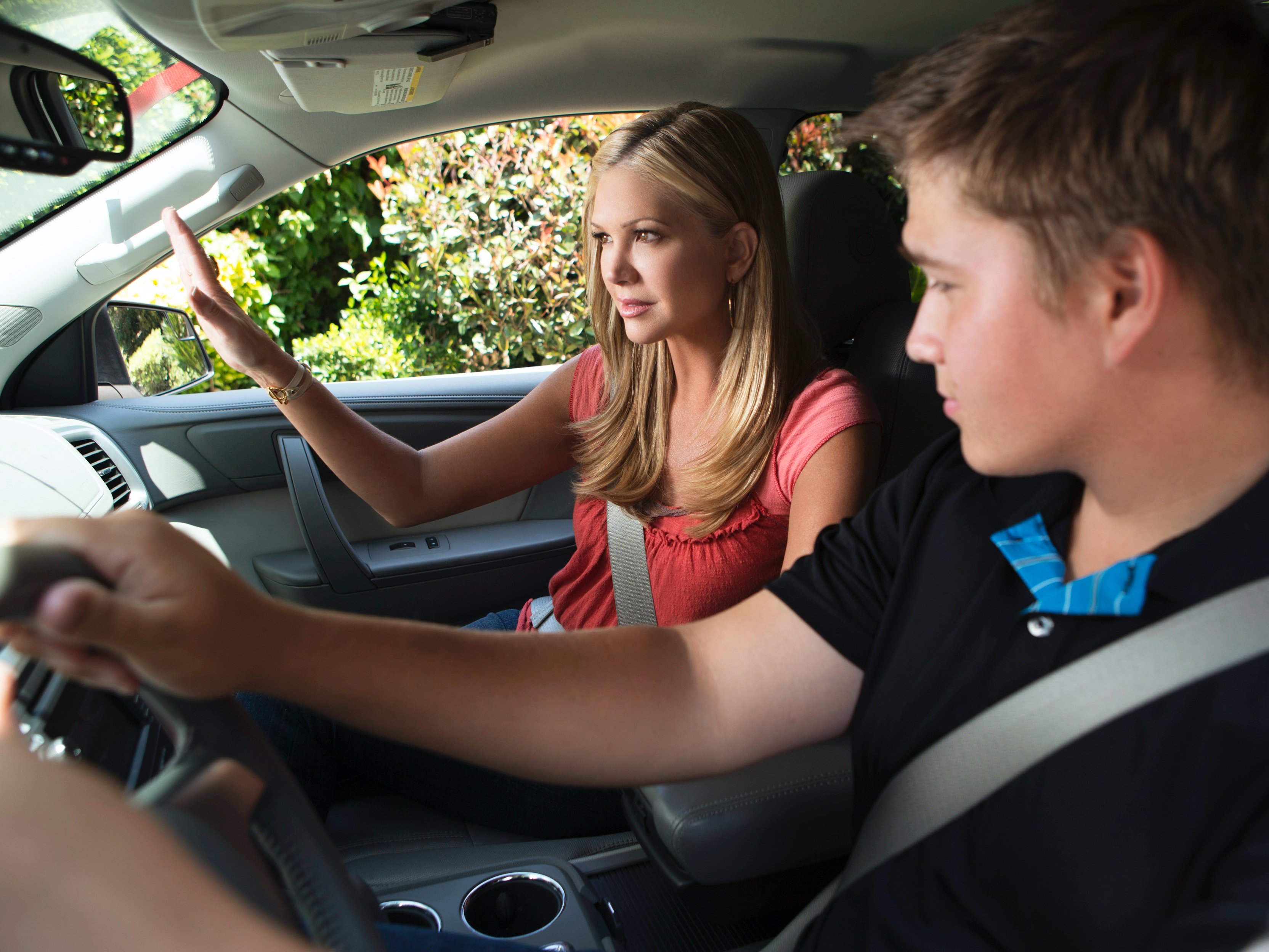 In the last decade, cars have gotten a lot safer, and collision-related fatalities have decreased by 25 percent in the US.

But, teenage drivers haven’t changed. They’re just as dangerous as ever.

That’s what Bruce Feiler argues in his New York Times piece, where he cites some of the stunning data on drivers in the 16 and 17-year-old range.

“If you’re going to have an early, untimely death, the most dangerous two years of your life are between 16 and 17, and the reason for that is driving,” researcher Nicole Morris at the University of Minnesota told the Times.

According to Morris’ findings, car crashes kill more teens in that age group than suicide, cancer, and other types of accidents. The Centers for Disease Control and Prevention says, on average, six teenagers died each day from injuries related to auto accidents in 2013.

It’s not just because of distracted driving, either. While smartphones are implicit in the number of teen-involved car accidents, here are some other factors, as noted in Morris’ research: The many crash-prevention features that are available now can help ease parents’ minds when their teen is behind the wheel. Forward-collision warnings, lane-keeping assist, and automatic braking are just a few of the technologies that could greatly reduce the likelihood of a crash, though they are not foolproof.

Morris says that ultimately, no technology can replace a parent carefully watching their teen drivers.

“If you’re not paying attention, chances are they’re not driving as safely as you think they are.”