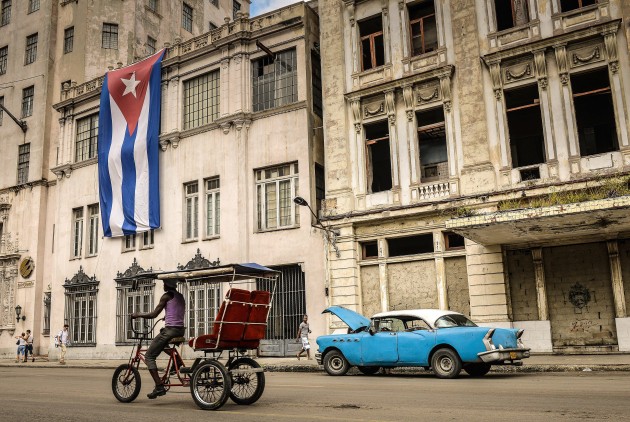 Google will bring broadband Internet and Wi-Fi to Cuba, President Obama said recently. The news follows a recent announcement from Starwood Hotels & Resorts that said it will soon open new hotels in the country.

Beautiful beaches, Wi-Fi and a comfortable place to sleep – what else do American tourists need?

“One of the things that we’ll be announcing here is that Google has a deal to start setting up more Wi-Fi and broadband access on the island,” President Obama said Monday, according to Reuters. It’s unclear what sort of system Google will have in place. It probably won’t be as fast as Google Fiber is in the U.S., at least not at first, but we suspect the company will offer the Internet at highly affordable prices, which has been its goal around the world.

Reuters also didn’t say how expansive the coverage will be, or when it will become active. We suspect, like all things, it will roll out slowly and continue to cover the island.