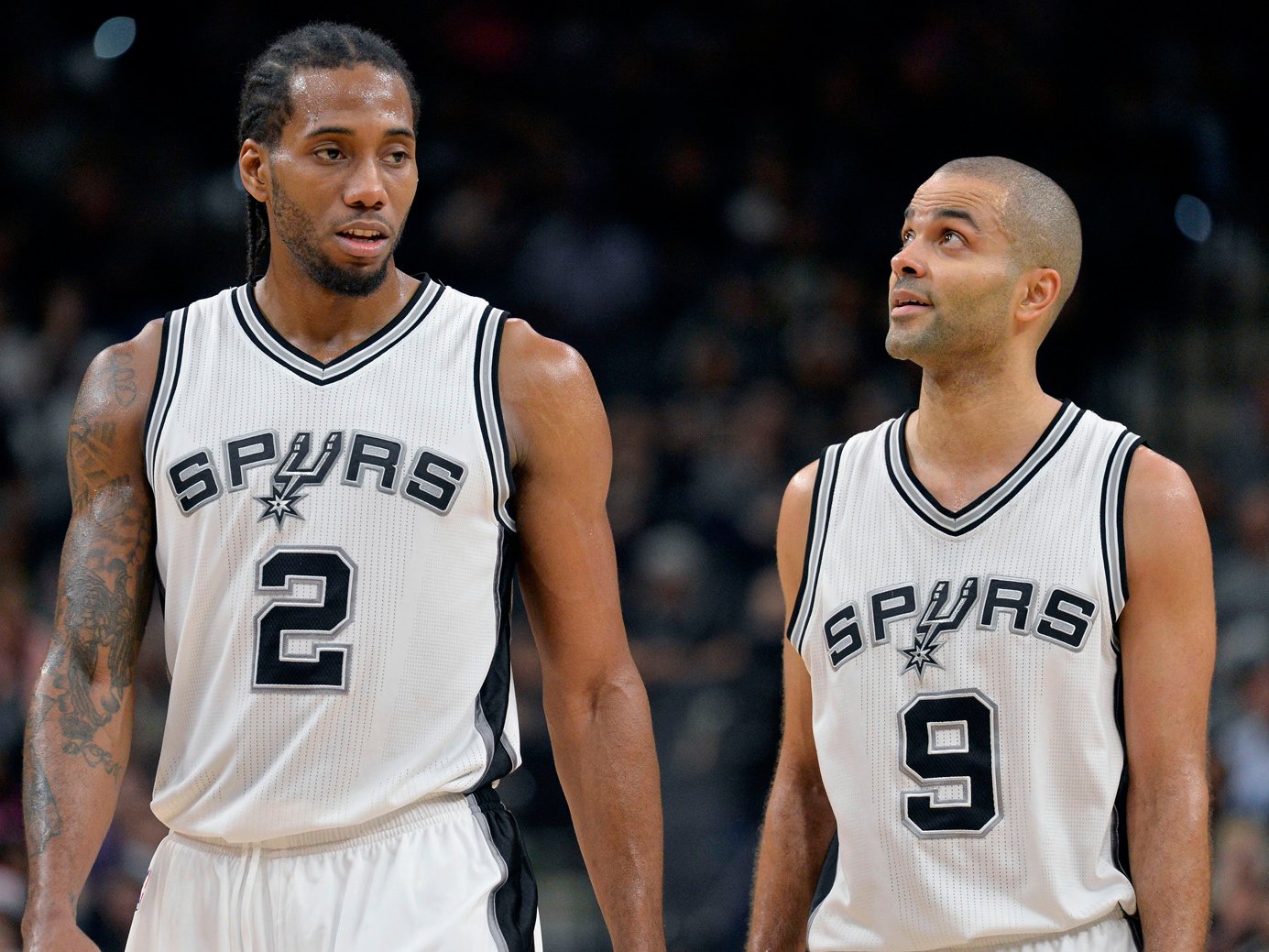 It’s no secret the San Antonio Spurs have continued their typical level of dominance this season.

At 34-6, the Spurs have won nine games in a row and trail the Golden State Warriors by less than three games for the NBA’s best record.

Even more impressive, the Spurs are 22-0 at home this season and are on a 31-game home winning streak dating back to last season.

And it’s not just that the Spurs are winning at home — they’re doing it easily. Jordan Howenstine, a PR employee for the Spurs tweeted an incredible stat about the Spurs’ dominance on their home court:

Spurs have trailed for a total of 54 SECONDS in fourth quarters at home this season on their way to a 22-0 start. 54 seconds of 264 minutes.

He also noted that those 54 seconds came in the first 54 seconds of a fourth quarter against the Clippers. The Spurs then took the lead and, obviously, won the game.

Also of note, the Spurs have the highest net rating in the NBA and according to Howenstine, the highest point-differential through 40 games in NBA history.

Of course, the Spurs may face their biggest test Thursday night when they face the Cleveland Cavaliers in San Antonio. The Spurs have been better than Cleveland thus far, but a matchup with the similarly hot Cavs could put an end to that win streak.

Nonetheless, this is the Spurs as we’ve come to know them over the last 18 years, quietly going about their business while the NBA world makes a spectacle of the Warriors. Home or away, this Spurs team is a team nobody wants to see come April.