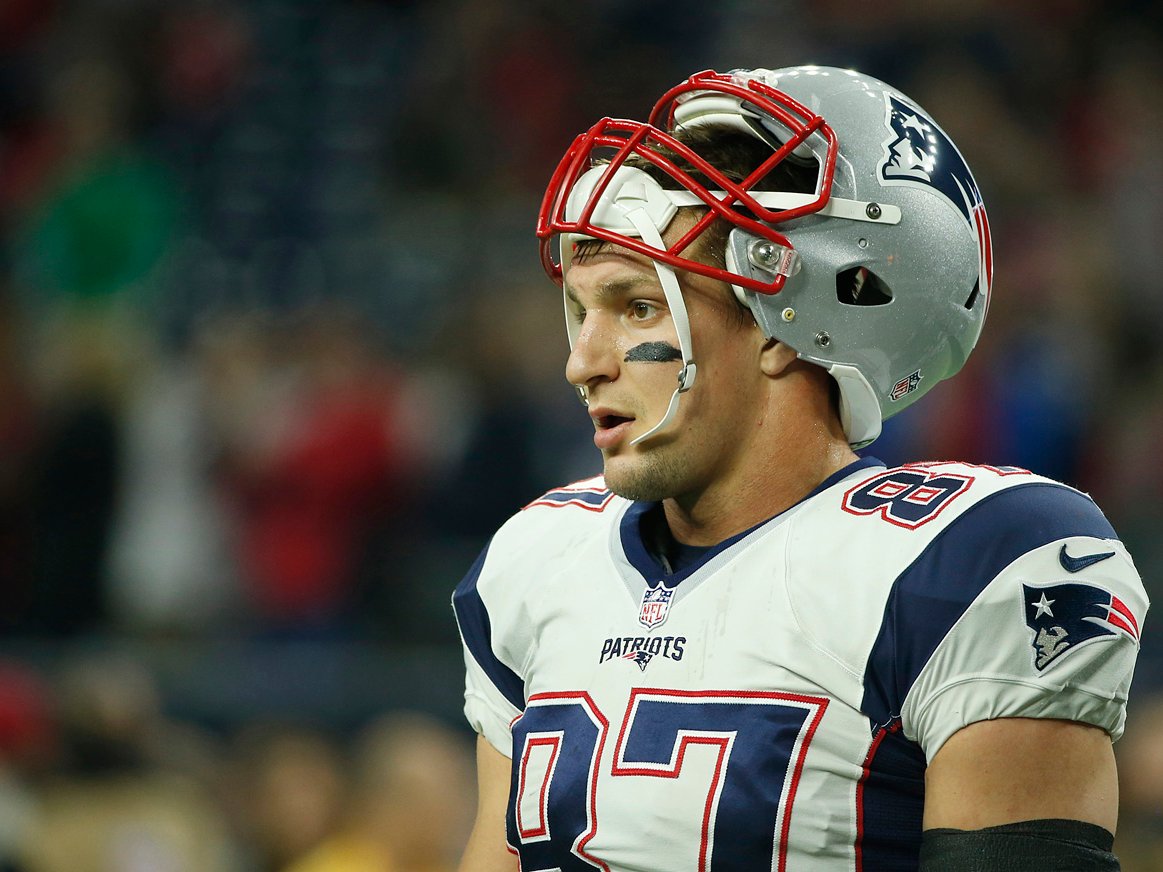 There is growing concern about Rob Gronkowski’s health going into the Patriots’ AFC divisional round matchup with the Kansas City Chiefs on Saturday.

ESPN’s Mike Reiss and Adam Schefter reported that Gronkowski spent time in the hospital on Thursday getting treatment on his knee, including an injection.

Jeff Howe of The Boston Herald reported earlier in the day that Gronkowski’s right knee was bothering him — the same knee that he injured in Week 12 against the Denver Broncos. Gronkowski missed Week 13, but returned in Week 14 to play the Texans.

Howe said that Gronkowski “aggravated” his knee in Week 15 and limped out of the stadium, and that he also “tweaked” it in Week 17. Gronkowski, however, had not appeared on the injury list over the final three weeks. His current injury hasn’t been specified.

What I’m told on #Patriots TE Rob Gronkowski: He did not receive any knee injections. He’s been getting treatment & getting ready to play.

Prior to Weiss and Schefter’s report, the thinking was that the Patriots were just being extra cautious with Gronkowski. As Howe noted, they held Gronk out of the preseason entirely, and given his injury history, they don’t want to risk any more aggravations before their first playoff game.

However, the entire situation signals that there’s reason to be concerned. ESPN says the Patriots will have to see how Gronk feels on game day.

This is worrisome news for the Patriots, who have been riddled with injuries this season. Gronkowski tore his ACL and MCL in his right knee in 2013. An already diminished offense can’t withstand a serious injury to its top receiver before a big game against the Chiefs.

With just two days before the game, Gronkowski’s status will be a major storyline for the Patriots.