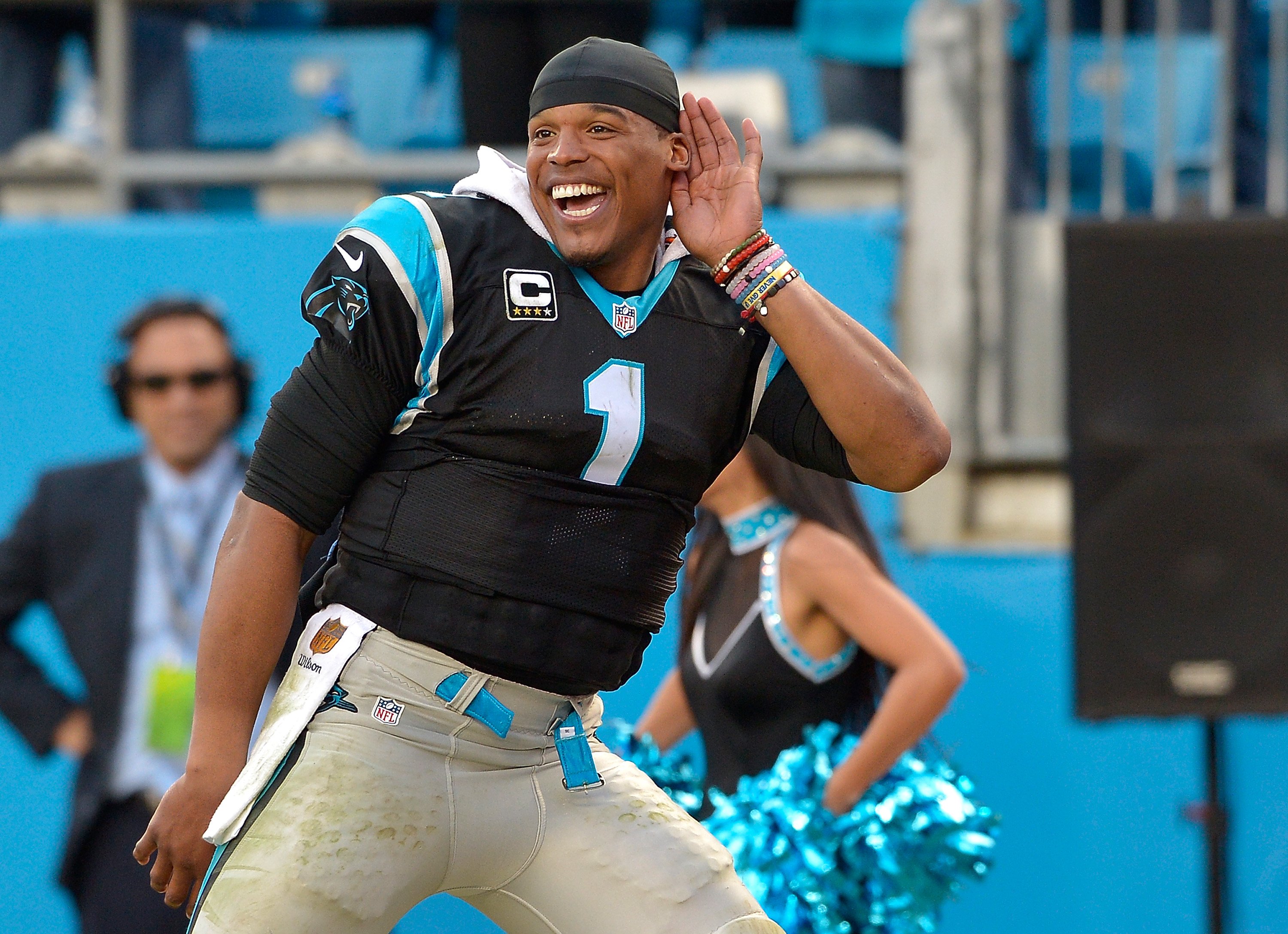 Microsoft Cortana — the virtual assistant that correctly predicted the outright winner of 63% of NFL games this season — had an average Wild Card Weekend, going 2-2.

One week after all four away teams won, Cortana likes all four home teams in the divisional round. Because its the playoffs, Cortana treats us to more insight into its picks, so rather than a quick list of bullets, we’ll list the games one at a time and give Cortana’s explanation, too.

As always, Cortana only picks the outright winners, and the point spread (in parentheses) is courtesy of Vegas Insider, for comparison.

Under their current leadership, they are 12-4 coming off of regular season bye weeks and 8-1 when they have a bye into the divisional rounds. The extra week of preparation and healing should help strategically and physically to allow New England the opportunity to end Kansas City’s 11 game win streak.

… Green Bay is the only wild card team to play on one shorter day of rest, and this comes off of a road trip to Washington. Arizona, which was 2nd in the league in points scored, will continue its strong offensive output to beat Green Bay.

Carolina led the league in scoring while Seattle allowed the fewest points, making this a proverbial ‘unstoppable force versus immovable object’ game. In this case, the immovable object is less rested and possibly still thawing out from wild card week – Carolina gets the nod in this re-match.

Possible [Pittsburgh] injuries from wild card round aside … Denver has the additional advantages of their strong defense, tops in the league in yards allowed per game, and the experience of their future Hall of Fame QB starting. In a game more akin to the first half of the December 20th game rather than the second half, we see Denver getting the win on Sunday.