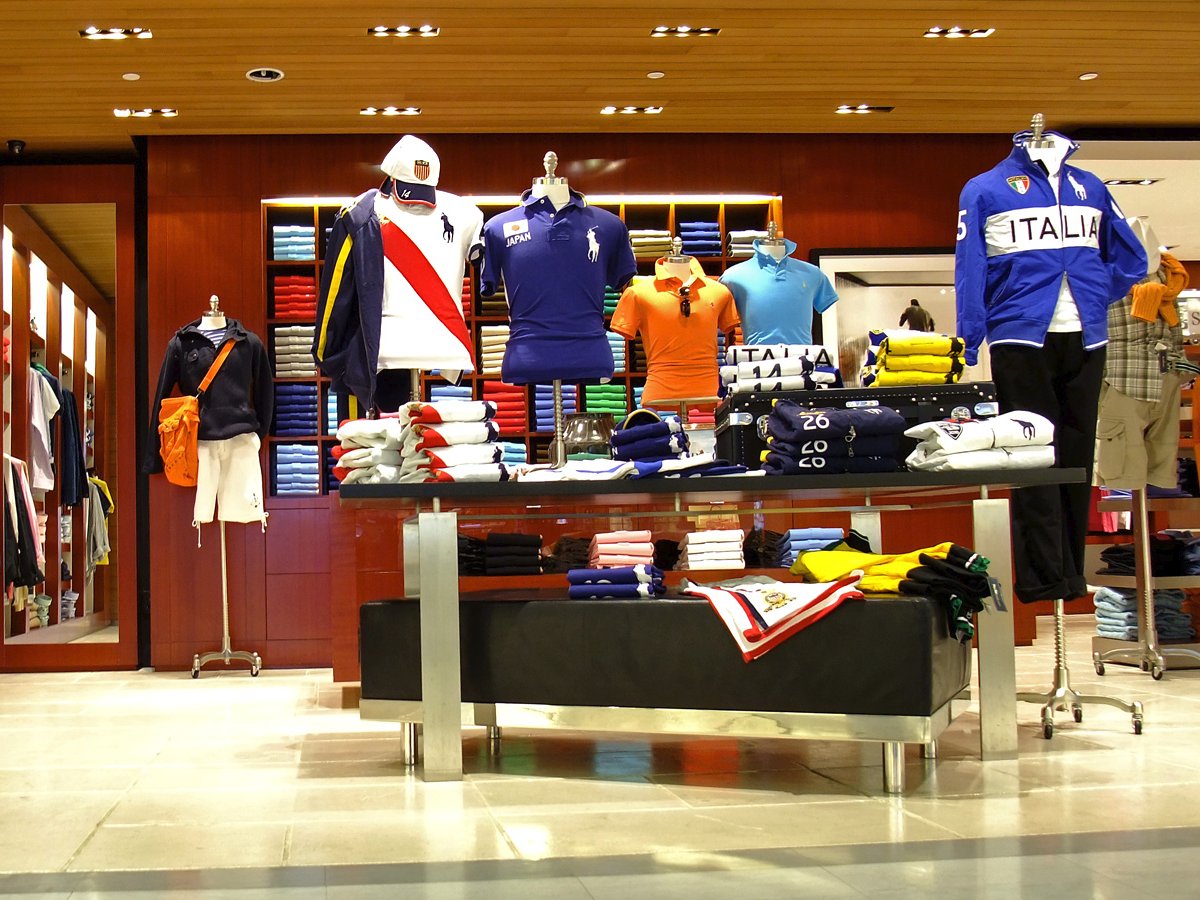 Across the brick-and-mortar retail industry, firms are closing stores at a rapid clip in order to cut costs amid shifting consumer preferences and the rise of e-commerce.

As reported by Business Insider’s Hayley Peterson on March 10, nearly 1,700 store closings have been announced since the beginning of 2017 by retailers such as Macy’s, Sears, and JCPenney.

And high-end retailers are not immune to the mounting death spiral of traditional brick-and-mortar stores. On Tuesday, Ralph Lauren announced the closure of its flagship store on Manhattan’s Fifth Avenue.

In a note to clients out Tuesday, a group of Credit Suisse analysts said the move doesn’t instill much confidence, but it doesn’t drastically change the bank’s opinion of the firm’s stock.

“Closing the NYC Polo flag, another ecom strategy pivot, and another round of cost cuts don’t boost our conviction that F4Q trends improved much,” the bank said.

“That said, despite our broader checks that RL F4Q trends remained sluggish, recent checks suggest RL has started to outperform broader department store industry trends in some US channels,” the bank added. “Despite RL’s negative stock reaction, we believe Consensus numbers are unlikely to change on this news.”

Credit Suisse said the move is part of an extension of the firm’s “Way Forward Plan,” which also includes a “transition to a new e-commerce platform” and “cost cuts.”

Credit Suisse views the savings as not much of a surprise. “While RL upsized annualized cost savings by an incremental $140m-implying FY20 annual cost savings of $585m (vs $445m previously)-we believe the saves were included in initial FY18 guidance from the Feb call (e.g. no change to our ests),” the bank said.

“We’re surprised RL is already closing the Polo flag (opened 10/14). While it’s intuitive to us that deteriorating tourism contributed to sales well below plan, we think the store was highly cannibalistic to the nearby Madison Ave flag,” the bank added.

As such, Credit Suisse is maintaining its $5.15 earnings per share estimate, along with a price target of $76 per share, below the clothing retailer’s current market price of $79.16 per share.