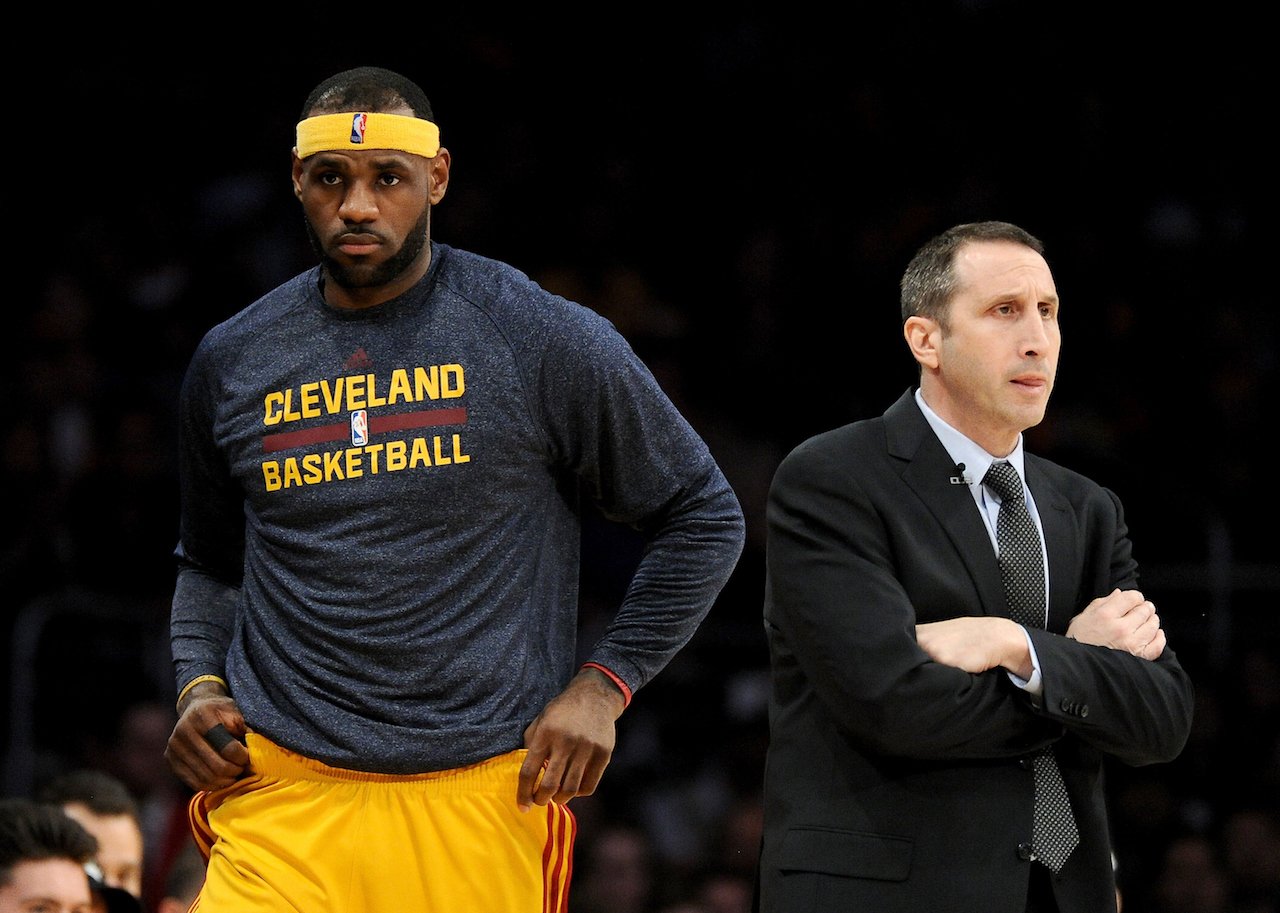 Despite a 30-11 record and the top seed in the Eastern Conference roughly halfway through the regular season, the Cleveland Cavaliers announced on Friday that they had fired head coach David Blatt.

In the days since the announcement, rumors have swirled about Blatt’s relationship with LeBron James. Two particularly damning articles suggested that James had no respect for Blatt, and that this ultimately resulted in Blatt’s firing.

Cleveland General Manager David Griffin has since said publicly that no players were consulted on the decision to fire Blatt.

But one source close to Blatt’s camp, however, told TNT analyst David Aldridge that even if James wasn’t explicitly consulted, he was still the one facilitating the firing.

Blatt’s camp believes that his firing was “1,000 percent LeBron,” as one supporter said over the weekend. There is no question that in the Cavs’ grand scheme of things, James carried, and carries, the hammer.

We’ll likely never know what went on behind the closed front office doors in Cleveland in the days and weeks preceding Blatt’s firing, or to what degree James orchestrated the decision to give Blatt the boot. But according to RealGM, James has always favored having a former NBA player as head coach. He now has that in Tyronn Lue, who was promoted from assistant coach to head coach and signed a three-year extension with the team.