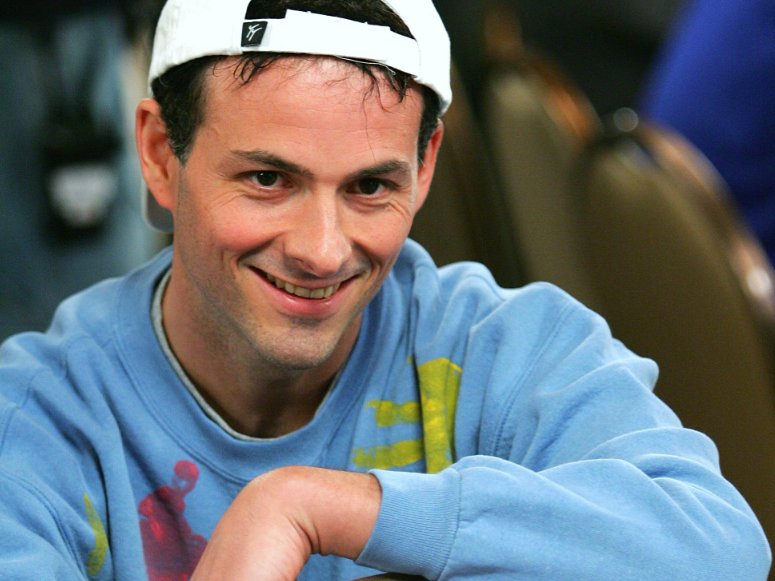 David Einhorn is long Macy’s and the stock is surging

David Einhorn sent us his most important chart of 2015

One of David Einhorn’s kids gave him some investment advice:

“Dad, why don’t you just short your longs and long your shorts?”

From Greenlight’s fourth-quarter letter to investors:

Let’s get some of the gory facts out of the way:

There are lots of simple theories about what went wrong and what we can or should do about it. Everyone wants to help. Even one of David’s children suggested, “Dad, why don’t you just short your longs and long your shorts?” If only it were that easy….