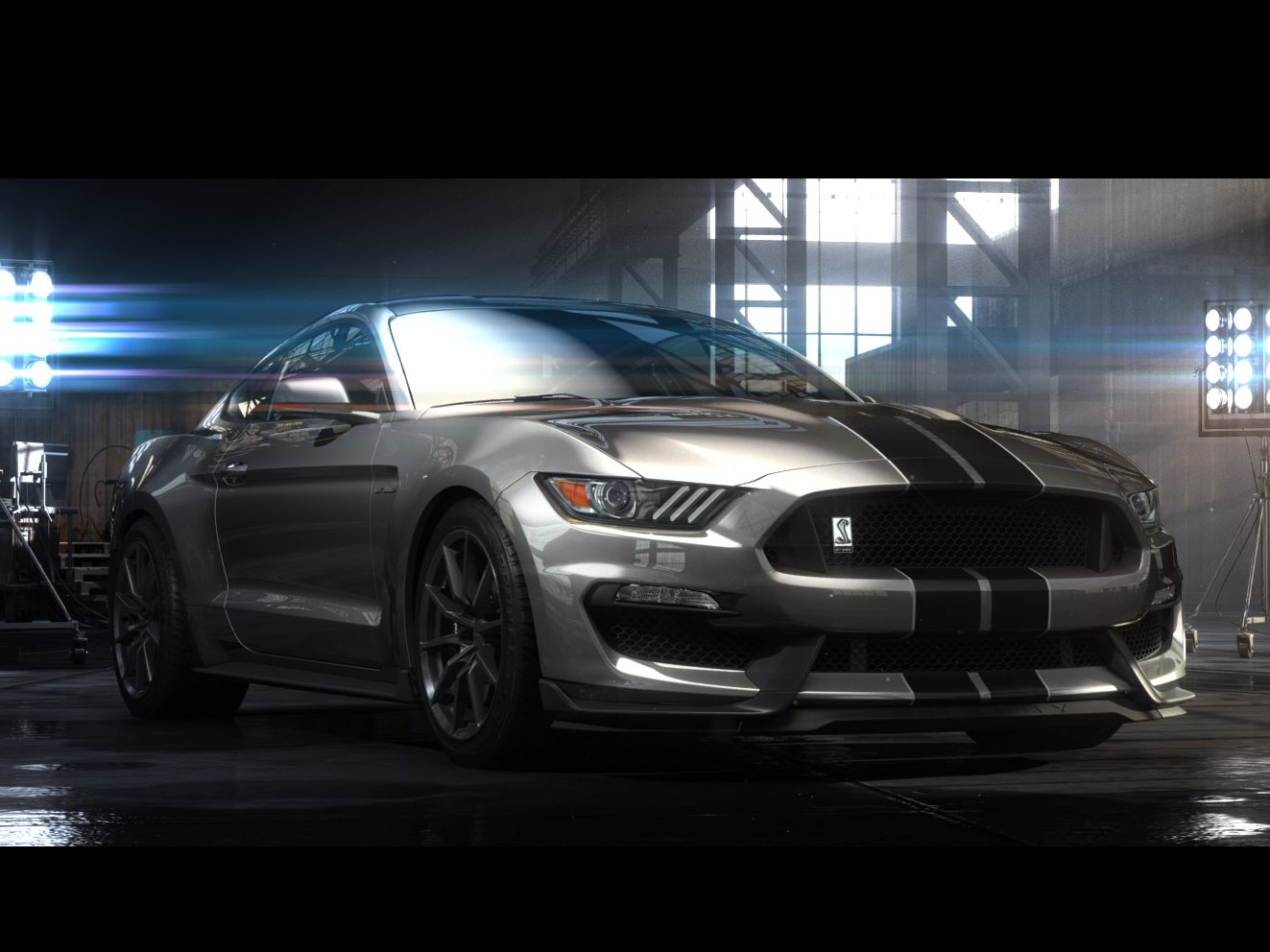 The first of only 3 Aston Martin Vulcans destined for the US is up for sale — for $3.4 million

Even if you’re getting old, the Cadillac CTS-V will make you feel young

As it goes, vehicles in high demand typically command a premium over the manufacturer’s suggested retail price.

The Ford Shelby GT350 Mustang — and its slightly wilder GT350R variant — are no exception.

The 526-horsepower rig is a modern-day, all-American hot-rod, and it comes with everything you would expect from a rabid Ford muscle car.

There’s the raucous V8 engine, a six-speed manual gearbox, massive wheels, and launch control — because flooring the gas pedal unabated in this beast would probably just be an exercise in tire destruction.

In a market where US consumers are buying more new cars than ever, scarce supply primes the GT350 for hefty dealer markups. Carmakers generally frown on dealers that mark up prices, but Ford’s dealership communications manager, Elizabeth Weigandt, suggested in an email to Business Insider that because “dealers are all independent from the company,” there isn’t much that can be done when one jacks up the price.

“We recommend to all our dealers that they offer our products at the manufacturer’s suggested retail price,” Weigandt wrote.

A fair enough assessment perhaps, but for new-car dealers, which typically operate on thin profit margins for low-volume cars, the incentive to capitalize on demand is clearly tough to ignore.