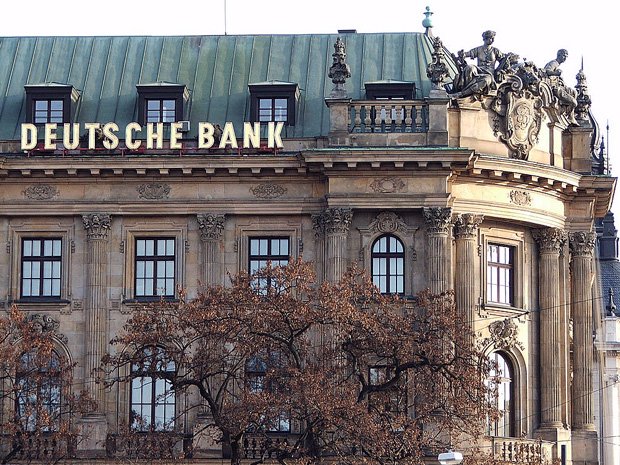 Deutsche Bank is making a big bet on financial technology.

The German bank is investing in fintech startups. It just opened a fourth innovation lab, this time in the financial district in New York. A chunk of its website is dedicated to digital banking.

The fintech group at Deutsche Bank is a joint venture between the financial institutions group and the tech, media and telecoms group, and Zanobini will report to financial institutions specialist Celeste Guth and tech banker Mark Keene. In his new role, he will work with Rahul Singla, Americas financial technology head, and Vipin Chhajer, who is European head.

His hire marks the fourth managing director level hire in Deutsche Bank’s financial institutions group so far in 2017. John Cryan, group CEO, now oversees the business on the management board.

The appointment comes at an interesting time for the financial technology industry. Morgan Stanley said in a note this month that venture capital firms, which poured $117 billion into fintech startups from 2012 to 2016, have been pulling back on their investments. Established financial firms are positioned to step up their spending, meanwhile.

“Financials and payments incumbents are likely to be emboldened to step up R&D and take the investment lead, and this combination of VC/incumbent behavior represents a paradigm shift that should benefit incumbents’ [return on investment],” Morgan Stanley said.

NOW WATCH: SCOTT GALLOWAY: WeWork is arguably the most overvalued company in the world