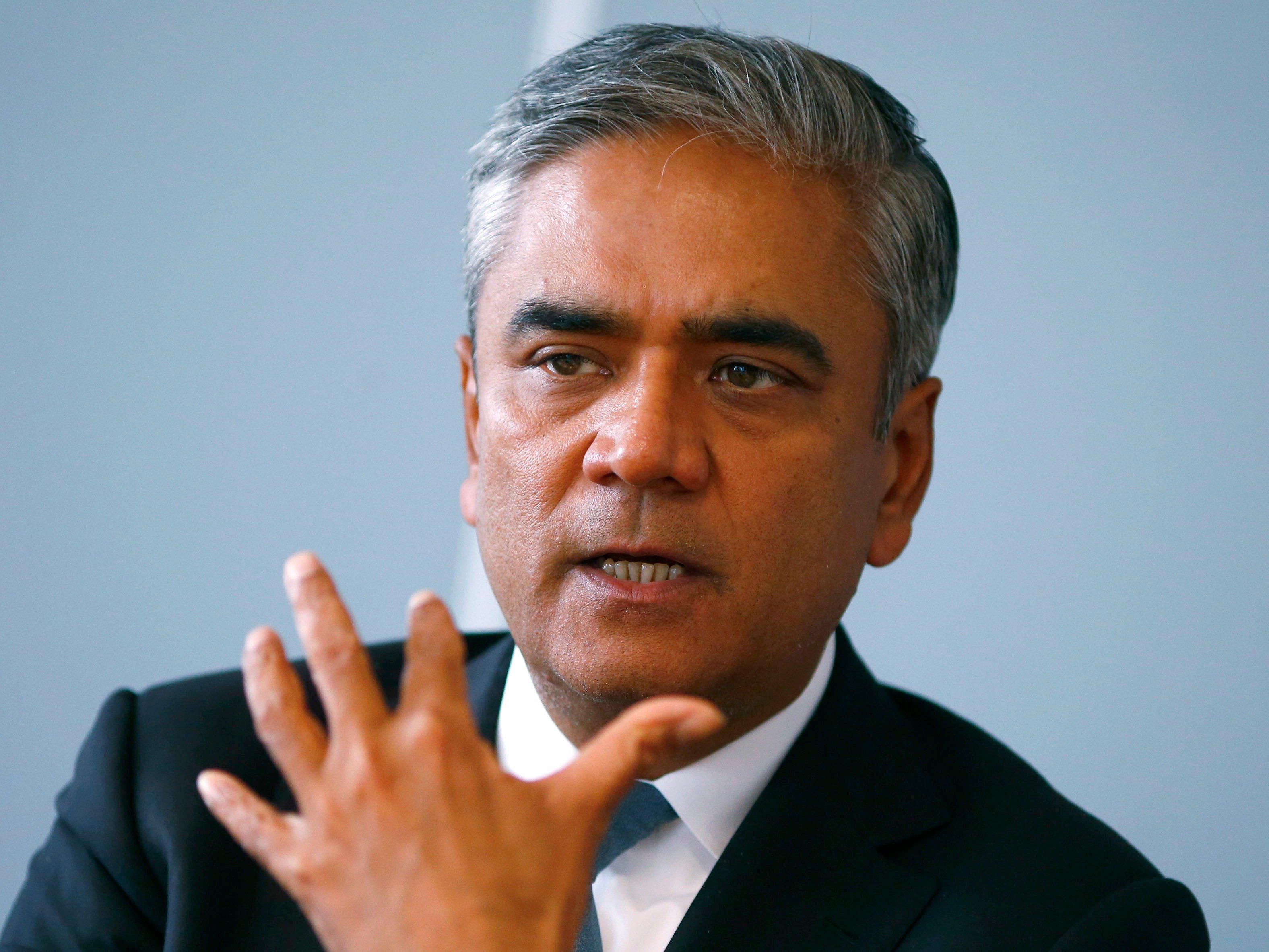 SoFi, an online lender started in 2011, attracted $1 billion (£720 million) of investor money last year, valuing it at more than $4 billion and making it one of the biggest financial technology companies in the world.

It processes about $8 billion in loans a year.

Jain will start as a senior advisor to SoFi, and will likely take a seat on the company’s board in the coming months, according to Bloomberg.

“It is a great pleasure to get involved with SoFi,” Jain said in a statement. “As a rapidly growing leader in fintech, SoFi has become one of the most closely watched and dynamic forces in this evolving sector.”

Jain left Deutsche Bank last summer under a cloud of falling profitability and increasing fines and litigation costs. He joined the bank in 1995 and climbed the ranks to become head of its investment banking division before becoming co-CEO in 2012 succeeding Josef Ackermann.