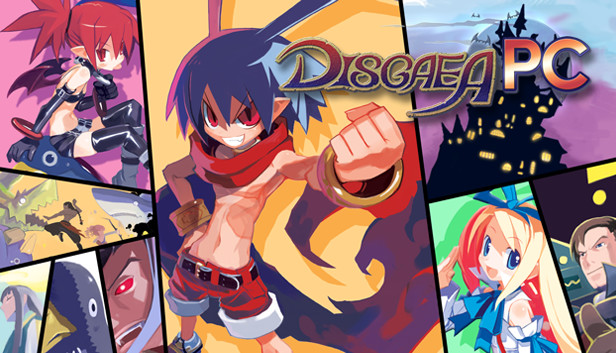 NipponIchi’s hilarious strategy RPG Disgaea: Hour of Darkness is available now on Steam. However, reports are pouring in from fans and gaming publications alike that it is riddled with crashes, performance issues, graphical glitches, and framerate problems.

You know, the whole nine yards with any botched PC launch these days.

In a situation very similar to Tales of Symphonia a few months back, Disgaea’s Steam page has been blasted with polarizing reviews with the hardcore forgiving fans balancing out those who demand it to be fixed. Currently, 375 out of 526 reviewers recommend the game as is, so it is not without its supporters who are just happy it’s there.

Still, the backlash has been loud enough to garner a response from NipponIchi, whose tone comes off as a little peeved with some of the accusations made by fans.

We spent a total of ten months on researching and developing this game for PC users, two months of which were spent on rigorous testing. However, we have been made aware of the fact that some of our customers have been experiencing issues when playing the game.

According to the research we have done, it seems as if most of the issues are graphics related.

Right now, we at NISA and NIS are trying to gather as much information from all over the world as possible in order to pinpoint what is causing these problems.

Whether it gets fixed soon or not, we should be pleased about the greater presence of JRPGs on Steam in general. However, I’m not sure how many launch controversies, looking at you too Final Fantasy XIII, the crowd is willing to endure.

If we want the PC to be a safe home for the genre in the future, we need launches to be smoother. It’s no different than the AAA crowd.