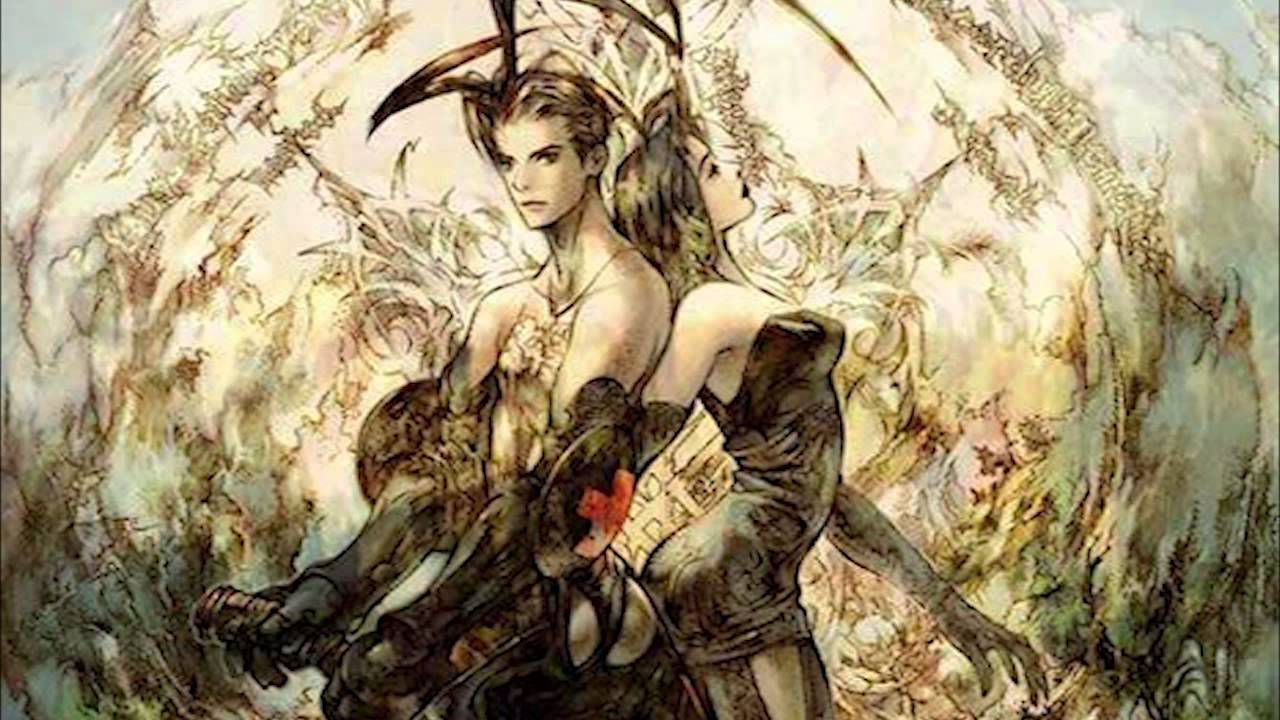 By sheer volume alone, there is no question about it. This is the best line-up of JRPGs in a very very long time. Even if half of them don’t make their 2016 release date or get their international releases pushed into 2017, we’re still talking hundreds of hours of gaming.

If I were to conclude anything as a comparison though, this is not the same kind of lineup as the late 1990s. There are plenty of excellent titles here, but a good many of them embody the safe and predictable pattern that has defined this latest console generation. Predictable, low risk, and recognizable.

With the exception of Final Fantasy XV and Shin Megami Tensei X Fire Emblem, I know exactly what I’m getting myself into with each title above, a train of thought that runs as the antithesis of what PSOne JRPGs were all about, back when Japanese developers were overloaded with budgets and were encouraged to go ballistic with their ideas. The relatively small number of original IP also doesn’t mesh well with the comparison either.

Nothing here is an insane, off-the-wall experiment, and not many are pushing the boundaries of what it means to be a JRPG. No survival-horror hybrids like Parasite Eve, no counter-culture SaGa Frontiers, no Metal Gear Solid block-pushing puzzlers like Vagrant Story, no kung-fu Jesus robots fromXenogears. I mean, the dimension jumping Chrono Cross let you fight Fate in the final boss fight alongside a mushroom man, a scarecrow, and a turnip!

If anything, the other most “PlayStation looking” game here is Dragon Quest Builders, taking the JRPG genre and seeing where it could go as a Minecraft hybrid. It’s not a slight against the amazing line-up of 2016, but rather, just a difference between the state of Japan’s position in the industry.

If we’re looking for a comparison, this is probably the best line-up since the early days of the PlayStation 2, perhaps 2002 or 2003, back when Suikoden III, Dark Cloud 2, Disgaea: Hour of Darkness, Shin Megami Tenseni: Nocturne, Xenosaga Episode 1, Star Ocean: ‘Til the End of Time, Breath of Fire: Dragon Quarter, Baten Kaitos, Tales of Symphonia, Final Fantasy X-2, Final Fantasy: Crystal Chronicles, Front Mission 4, .hack, and Kingdom Hearts were leeching all of our free time. Each was an ambitious project, but each also came loaded with the familiarity of games that came before it, obviously looking to modernize older ideas in the way 2016 is doing.

No rewriting of the rule books.

Consoles even had a strong showing on the Game Boy Advance backing them up in the same way the Nintendo 3DS does nowadays. Handhelds are a different story, and there is no question about it. 2016 looks great for the Nintendo 3DS. This will be the strongest year that Nintendo’s booming console ever sees. If a new Pokemon title were to slip in for the 20th anniversary this fall, then it’s all over for this world!

But with your home consoles and PCs, 2016 is looking to take it back to the early days of the PlayStation 2, back when ambitions were sky high with the expansive space of DVDs. However, our favorite JRPG studios would have to swallow a few crazy pills and get risque if it wants to match the power of the batty late 90s.